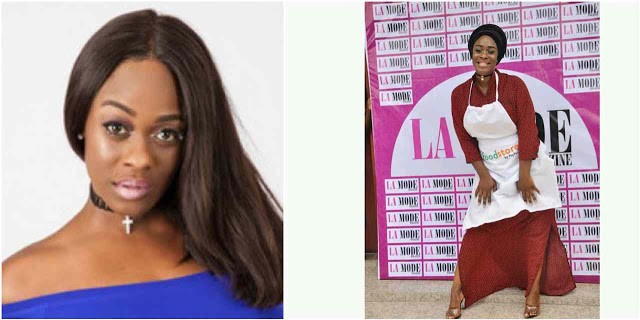 “My TV show is coming out soon; it is a cooking show; however, I would not like to disclose more because the people I signed the contract with have not released an official statement,” Miyonse said on Tuesday.

“Also I do not like to make noise about my works before they come out. I will like them to speak for themselves.

“I am not an artiste, so you may not see me at some events; I am a chef; I cook for a living; I have signed two deals with two restaurants to cook with them every month.

“Aside these, I have a couple of other ideas that am working on. I believe everything will work together for good and by the grace of God, the sky will be a stepping stone.

“However, I feel this is not the right time to release all these information. It is not something I want to release in haste.’’

Miyonse, who is also a trained chef, said he was currently consulting in a new Culinary School based in Ilorin, Kwara .

The 25-year old graduate of mass communication from University of Lagos explained that the reason he has not been seen at some of the events along with his fellow housemates was “because I am a chef.’’

Miyonse, a self-acclaimed lover of good music and beauty, was evicted after spending just two weeks in the Big Brother house.

His short stay in the house was eventful; he was romantically involved with fellow housemate Tokunbo Idowu also known as ‘Tboss’ who referred to him as “my boo.’’

He is currently the pioneer ambassador for Pay Porte’s, an online food store.