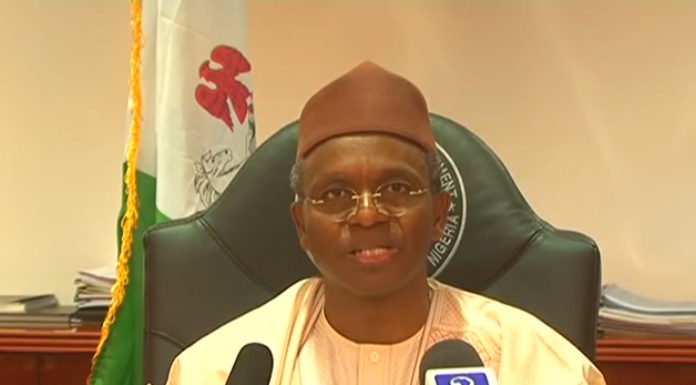 Gov Simon Lalong of Plateau State, on Friday, condemned threats to evict Igbos from the North by a youth group as reckless and ill-conceived.

The governor made the condemnation in a statement by his media aide, Mr. Emmanuel Nanle on Friday in Jos.

Lalong stressed that those who issued the ultimatum had negated the true northern spirit of communality, accommodation, and peaceful coexistence.

He regretted that a highly volatile issue of such nature was trivialised and made an agenda for grandstanding by the group without any thought of its implication to the stability of the country.

The governor said that such rash statements were uncalled for, especially at a time when all compatriots were working hard to solidify bonds of unity and national integration.

He advised media houses to censor “retrogressive contributions to national discourse” like those of the Arewa Youth Coalition and IPOB.

Lalong urged governors in the South-East to resist any attempt to create value for the position of the northern youth by making it an agenda for any discussion.

“Because it is of no essence and does not represent the position of the youth of northern Nigeria,” he said.

The governor assured the people of Plateau that his administration would respect and protect the rights of all citizens as enshrined in the Constitution.