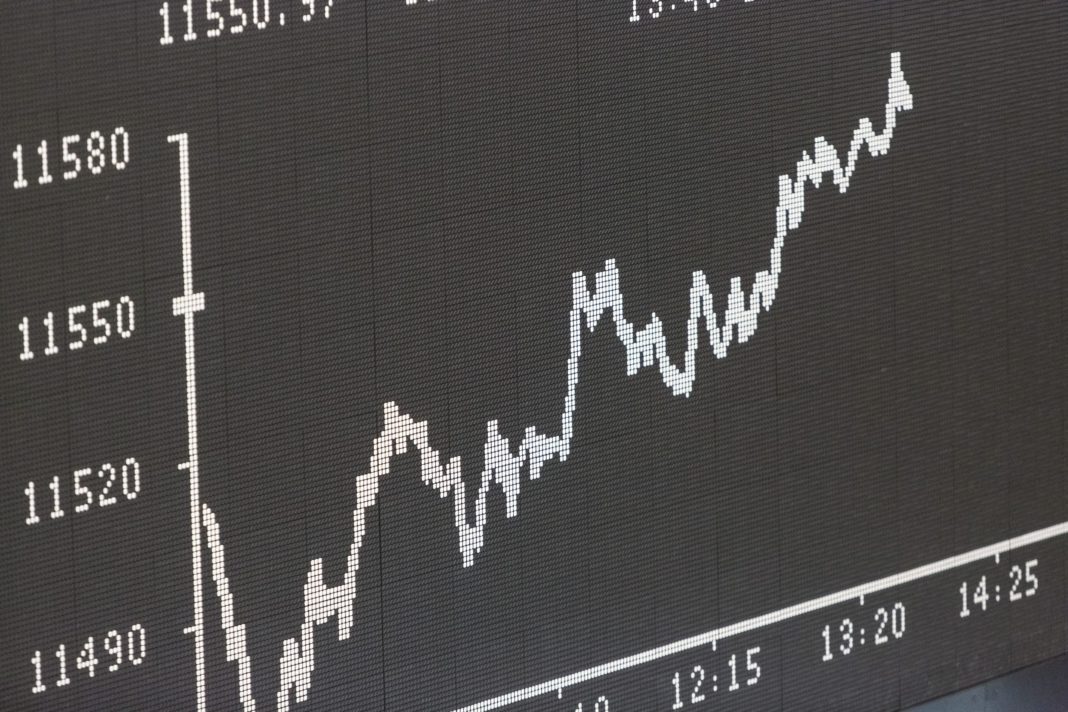 The pan-European STOXX Europe 600 traded down around 0.5% in afternoon trade, while the FTSE 100 fell a further 1% to reach a one-month low. Utilities emerged as the top performing sector, up around 1.8%, while bank stocks showed the most substantial slide, dropping around 1.8% with Barclays, HSBC and Standard Chartered all down more than 2%.

Shares of BMW fell by around 2% after the German carmaker reported a 78% drop in first-quarter profits, hit by legal provisions and expenses.

Thomas Cook shares climbed more than 10% after Lufthansa confirmed it will make a non-binding offer for the British group’s Condor, with an option to acquire its remaining airlines.

More broadly, markets are pausing for breath following some heavy selling Monday. U.S. President Donald Trump vowed to ramp up tariffs on China, casting doubt on trade talks between the two sides. However, China’s Commerce Ministry said on Tuesday that Vice Premier Liu He will still visit the United States on May 9 and May 10, according to Reuters.