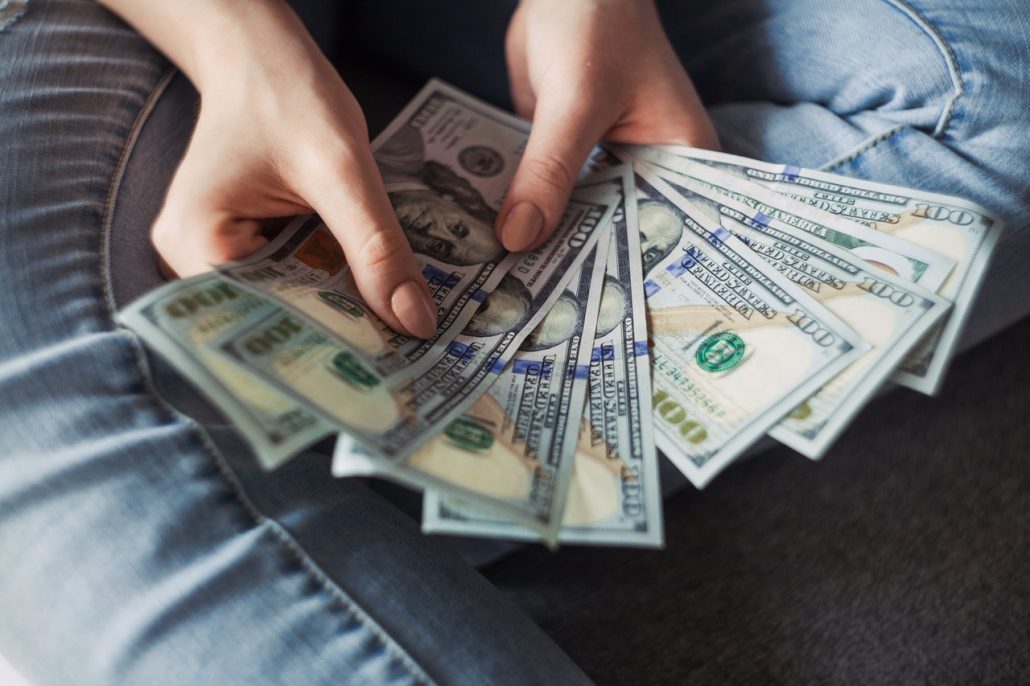 The forex market is the largest and most liquid in the world, offering trading around the clock and hundreds of potential pairings. It is highly volatile, and with the tendency to swing rapidly, it’s a market that is irresistible to traders looking for healthy returns.

Although there are many potential combinations to trade, there are some currency pairs that are more popular than others. The ones which are traded most frequently of all are known as the majors. 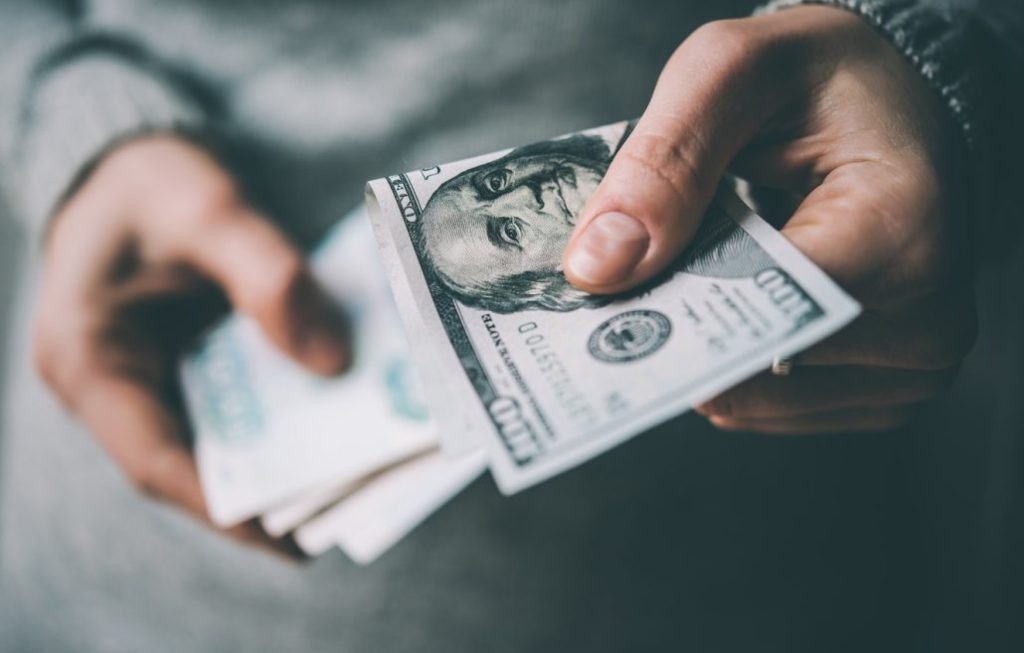 Not everyone agrees which currency pairs qualify as majors, but below are some of the ones that most people agree on and the reasons for their popularity.

This pair of currencies come from two large trading blocs, so perhaps it’s not surprising that it’s the most traded of them all within forex. In 2019 this pairing alone made up 24% of the total daily forex trades.

As it’s a popular dollar forex trading pair, there is a very high daily volume, resulting in tight spreads and high levels of liquidity. This provides traders with the ability to execute large orders without impacting the market overall.

The EUR/USD pairing can deliver big profits even on relatively small movements, making it the prime choice for scalpers. There also tends to be better spreads because there’s so much activity around these currencies.

Featuring the US dollar again, the USD/JPY is the second most traded currency pairing within forex. It’s still some distance off the EUR/USD pair, taking approximately 13.2% of the market share.

There is a very long history between GBP and USD, making it the third most commonly traded pair. GBP/USD is often referred to informally as “cable” because the bid and ask quotes used to be delivered between London and New York via deep-sea cables.

Traders like to use this pair as it tends to be pretty heavy when it breaks, either one way or the other. This gives good returns for day traders. Large volumes are typically traded in the morning session in London, but the news cycle later in the day from the Eastern Session can impact the performance.

Known imaginatively as the Aussie, the AUS/USD pair makes up around 5.4% of the market share, coming in 4th overall.

This particular pairing appeals very strongly to traders who are also attracted to commodities. This is because the Australian dollar price is closely pegged to its metal and mineral-based industries such as coal, iron, and gold.

The final pair in the top five is another one that is closely related to commodities. The USD/CAD pair represents around 4.4% of the daily forex trades.

The Canadian dollar closely follows the fortunes of oil, making it another pairing that is appealing to forex traders who have an eye on commodities.

How to earn success in crypto trading?