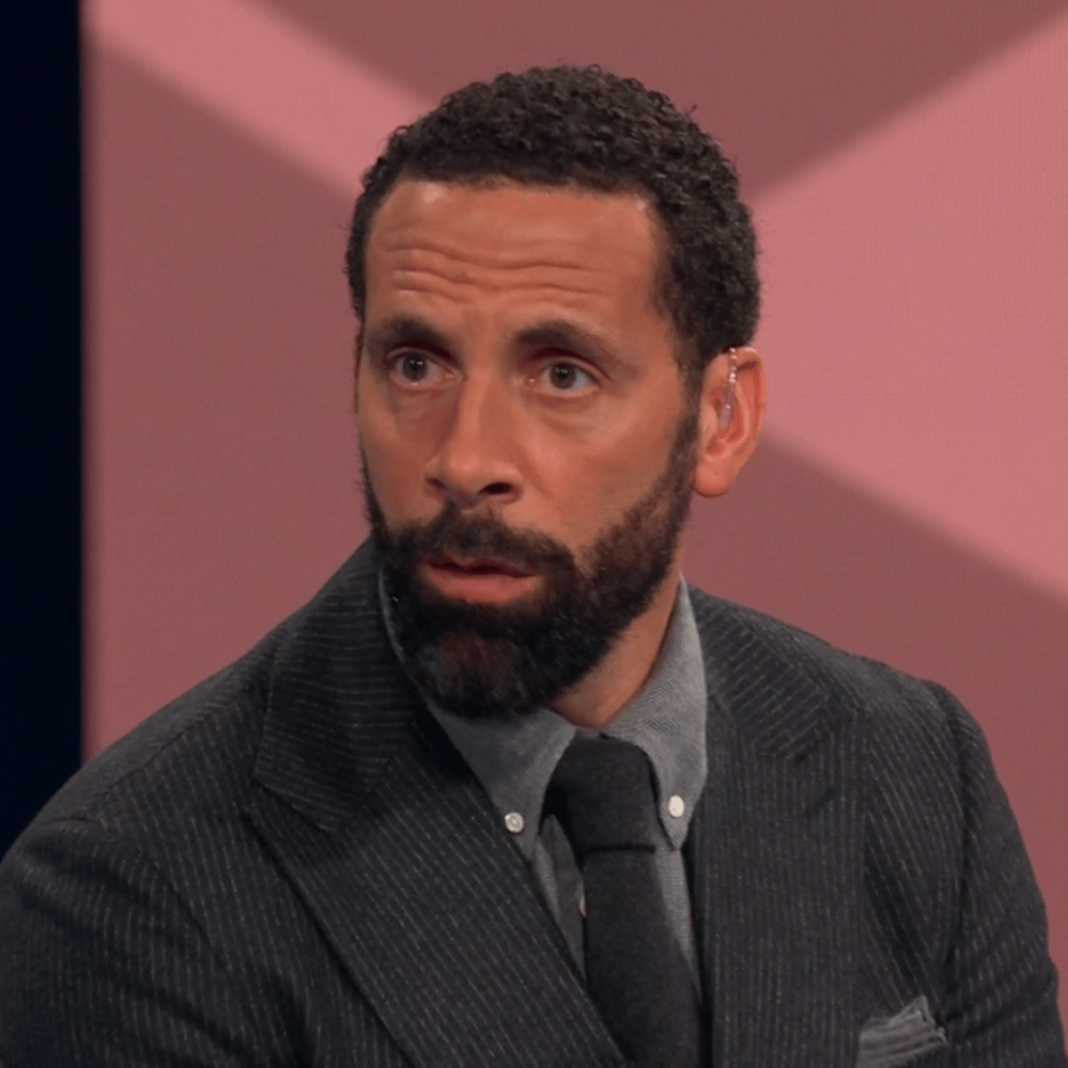 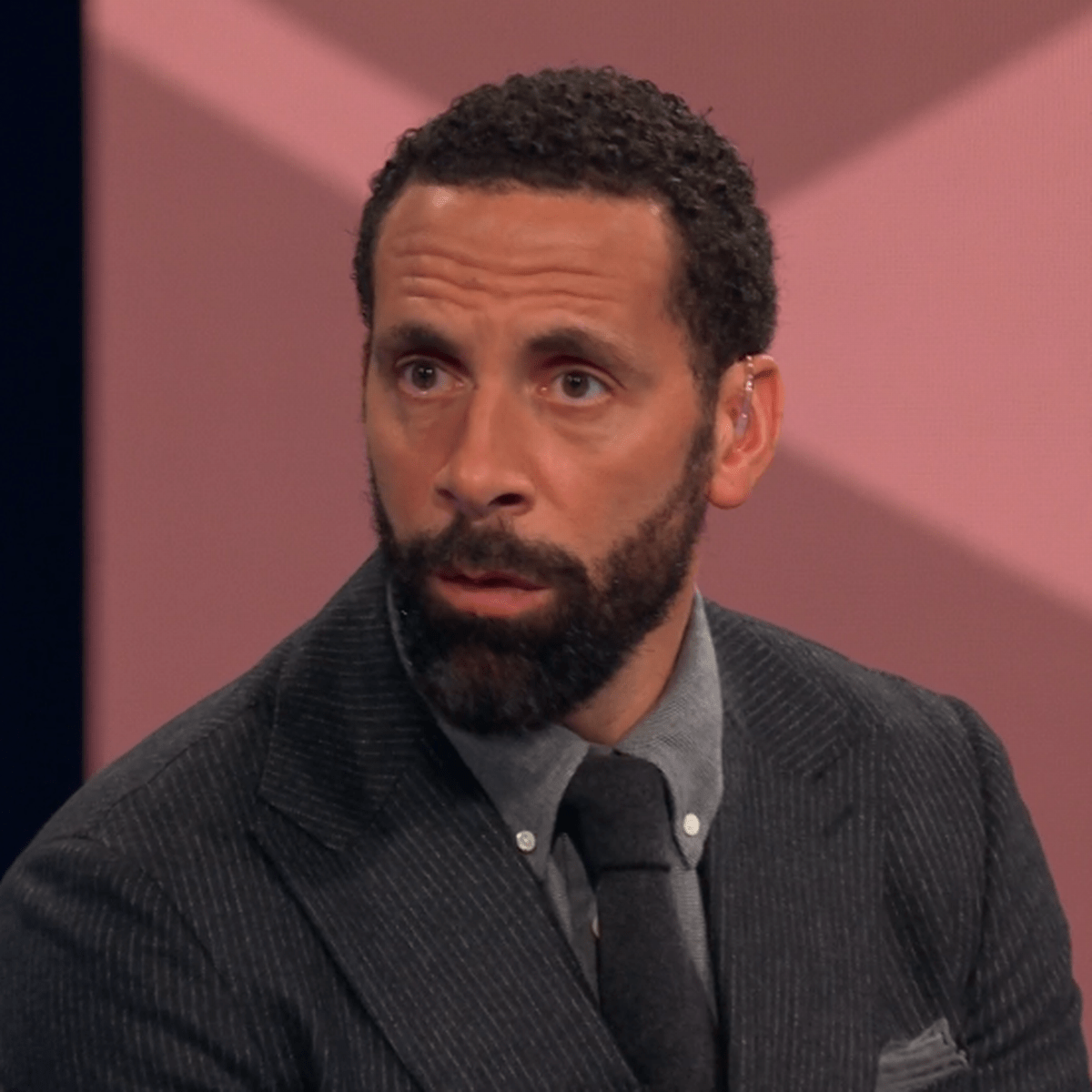 BT Sport pundit, Rio Ferdinand, has said Cristiano Ronaldo would already have spoken to his new Manchester United teammates to encourage them to put the ball into the box more.

Also Read: Legendary Marketer, How It Will Grow Your Business

Ronaldo scored twice on his second debut at Old Trafford, as United saw off Newcastle 4-1 on Saturday.

But Ferdinand believes the 36-year-old will not have been entirely happy, as the wise men failed to utilize his aerial ability.

Speaking on his Vibe with FIVE YouTube show, Ferdinand explained: “He can jump, but again it’s about the positioning of where he’s going to be to receive the ball.

“That’s one thing that I would say, not a criticism, but one thing to look at and learn from, from Man United’s point of view from the weekend’s first game.

“And I’m telling you, he’d have been in there [the dressing room] after and this week saying, ‘Listen, cross that ball! So when you get opportunities to cross the ball, you put it in there because I’m aggressive, and I want the ball.’

“And he knows, and it’s well documented that I’ve always said this for the last few years, the defenders in this country are not great at defending crosses. It’s not an art that is actually honed anymore.

“When I was a kid, that was part and parcel of your daily routine, defending crosses, defending the box. Unfortunately, from what I see in games, I don’t feel players are doing that enough.

“Because when I see balls come in the box at the moment, body positions and angles, etcetera are way off. And it isn’t easy as a defender; I can tell you I’ve made many mistakes in that position. But you’ve got to work at it.

“And I think he [Ronaldo] can exploit some naive defending at the moment in the Premier League.”