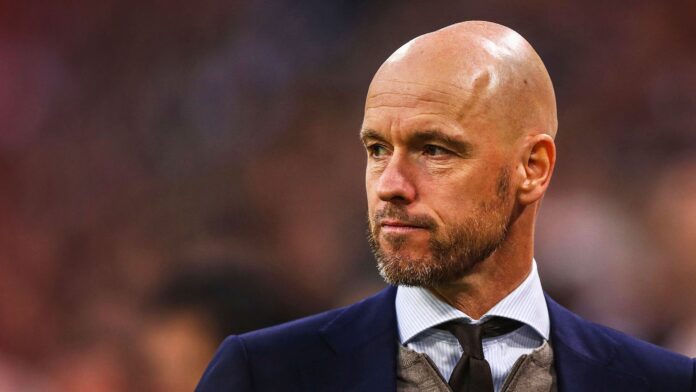 Manchester United manager, Erik ten Hag, has said Cristiano Ronaldo did the interview with Piers Morgan because he wanted to leave the club by all means.

In the interview aired on TalkTV last month, Ronaldo also claimed he felt betrayed by the Old Trafford club and did not respect Ten Hag.

Days after the final part was released, United terminated the 37-year-old’s contract.

“He wanted to leave, it was quite clear. And when a player definitely doesn’t want to be in this club then he has to go.

“The interview was the first time he said he wanted to leave. I think as a club you can’t accept that. To make that step, he knew the consequences.

Also read: 17 years since the crash and I have 60 reasons to keep on – Kechi Okwuchi remembers the Sosoliso plane crash she survived that

Ronaldo is also having issues with his national team coach, Fernando Santos, at the 2022 World Cup in Qatar.

Santos dropped his captain for their last-16 clash against Switzerland, after stating he didn’t like his behavior when he was substituted.