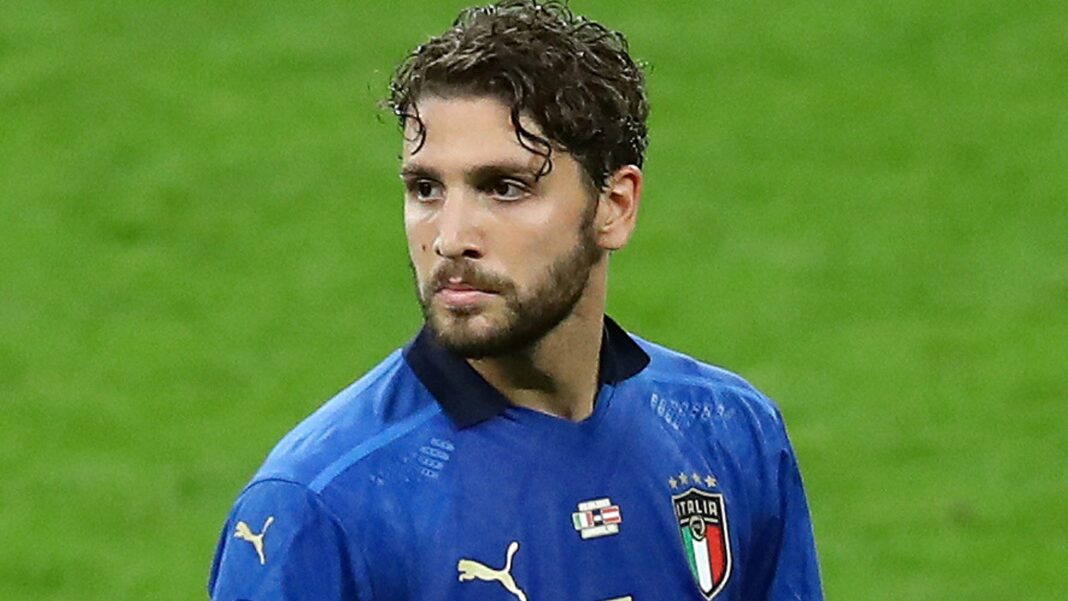 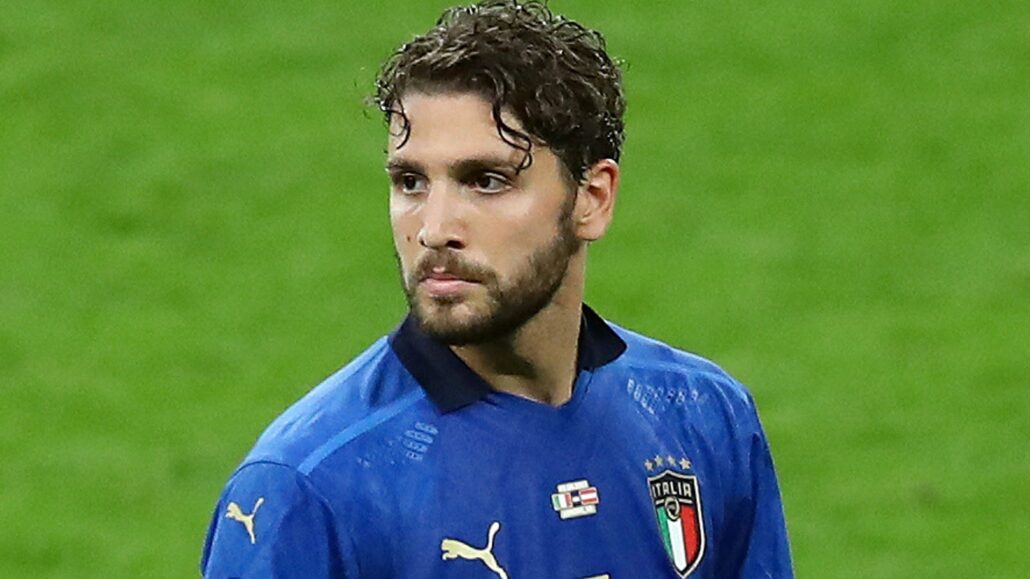 Sassuolo midfielder, Manuel Locatelli, is set for a shock move to Arsenal this summer.

According to Sassuolo’s CEO, Giovanni Carnevali, Arsenal has submitted an official offer to sign Locatelli this summer.

Carnevali explained that Arsenal is in a pole position to sign the Italy international ahead of other clubs.

Arsenal’s interest in Locatelli could also mean Granit Xhaka is on his way out of the Gunners with reports linking the Switzerland midfielder with a move to AS Roma to join up with Jose Mourinho.

When asked about any interest in Locatelli, Carnevali told Sky Sport Italia: “There are other teams interested in Manuel. Arsenal is one of them, and perhaps they are the one that is further ahead because they have made us an important proposal.

“Indeed, up to now, it is the only company that has submitted a concrete offer.”

Carnevali added, “Juventus are the only Italian club we talked to about Locatelli.

“They have interest, we spoke to Juve’s director Federico Cherubini last week, but we have not yet discussed the financial details.”

Locatelli has been one of the star performers for Italy at the ongoing Euro 2020.

The 23-year-old scored a brace in Italy’s 3-0 victory over Switzerland in the group stages last month.

He also contributed four goals and three assists for Sassuolo last season and helped the club finish eighth on the Serie A table.