EPL: I don’t know why Mendy has lost confidence – Tuchel 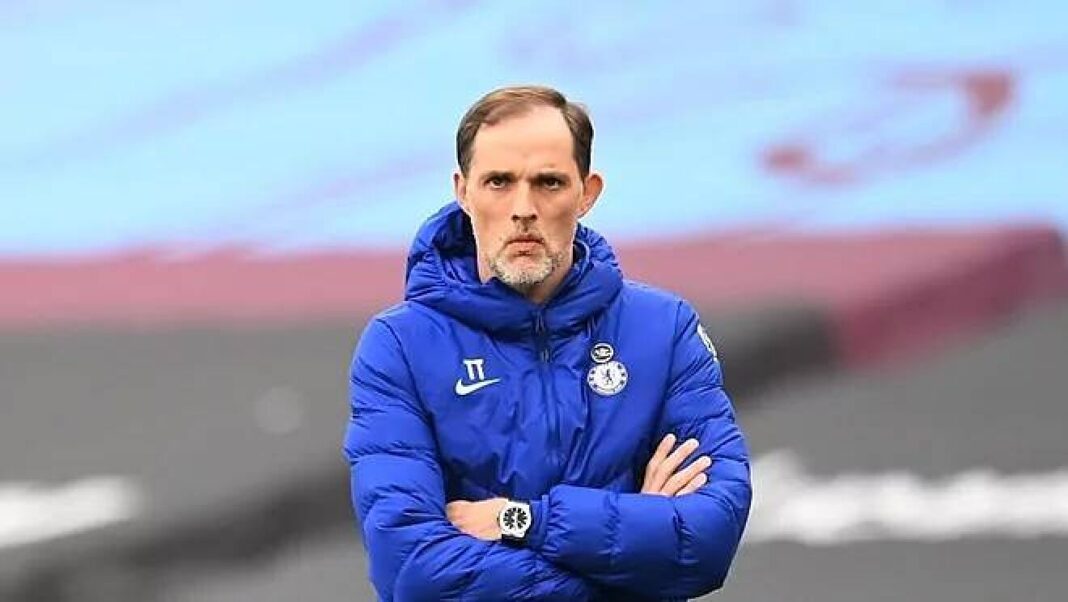 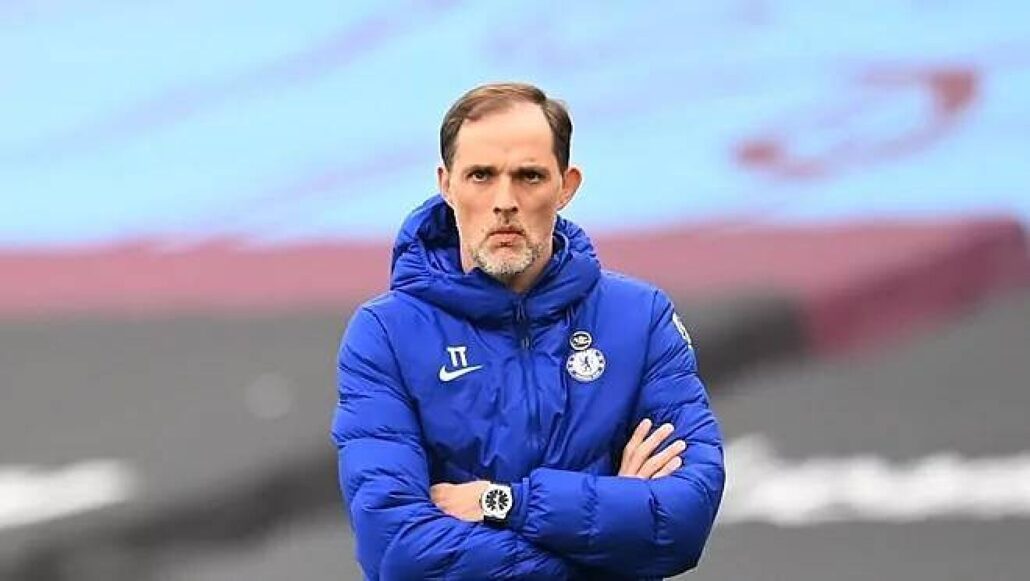 Mendy’s two errors on Saturday led to two goals in a 3-2 defeat at West Ham United.

With the Blues leading 1-0, the Senegal international gave away a penalty that Manuel Lanzini converted.

Also Read: EPL: Lampard Tells Tuchel What To Do To Avoid Chelsea Sack

However, Mason Mount put Chelsea back in the lead before the half-time break.

A strike by Jarrod Bowen made it 2-2 before Arthur Masuaku caught Mendy out of position to win it for the Hammers.

“[Mendy] is going through a rough period, I don’t know why exactly but he seems to have lost a bit of confidence.

“His decision making was not on the highest level [on Saturday] but with the first goal we also put him in an awkward situation.

“He could have saved the situation, he did not and we are far away from blaming anybody but we need to admit that we commit too many crucial mistakes at the moment that cost us a potential win against Manchester United and cost us [on Saturday] a potential win,” Tuchel said as quoted by the club’s official portal.

EPL: Mendy reveals the secret behind his success at Chelsea