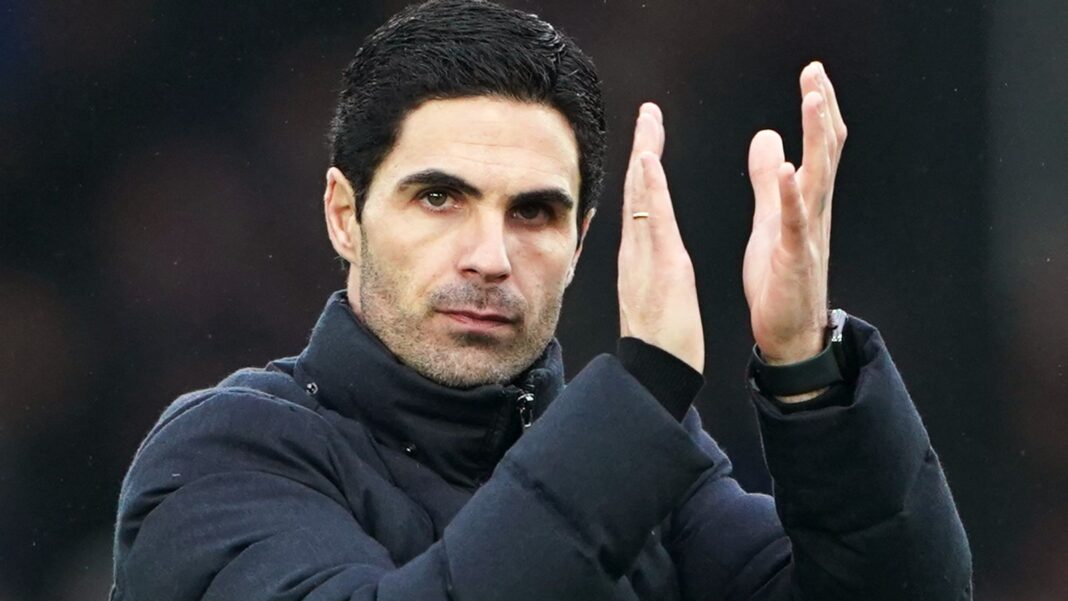 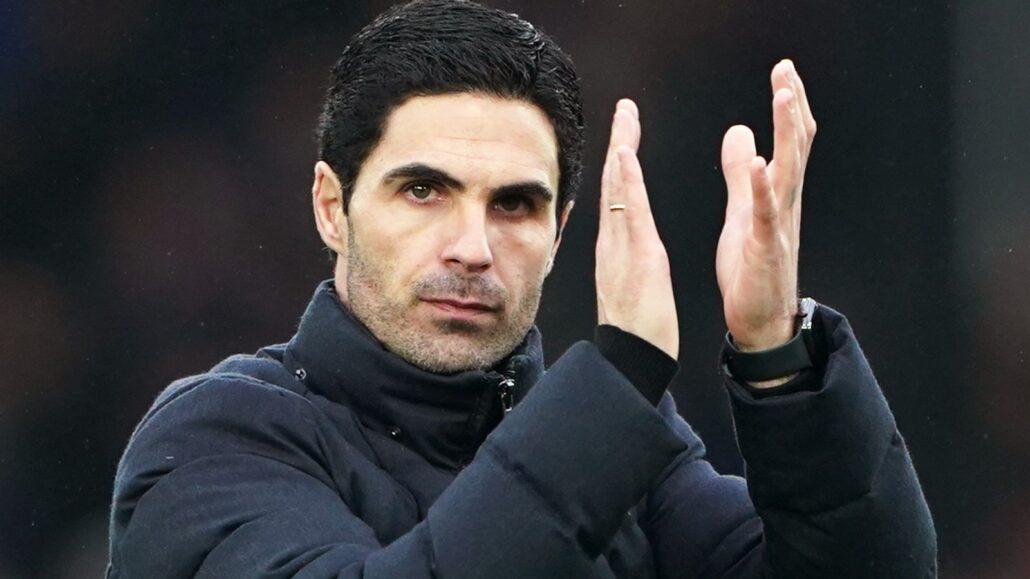 Toure is spending a couple of days with Tottenham’s academy staff and players as he works towards his UEFA A Licence coaching badge, sponsored by the Welsh FA.

Toure was in a Tottenham tracksuit at the club’s Hotspur Way training last week, training the youth team.

The 38-year-old is believed to be open to extending his stay with Tottenham’s development groups as he works with academy manager Dean Rastrick and head of academy coaching Chris Powell.

Speaking on the development, Arteta was asked during his pre-match press conference ahead of Arsenal’s Premier League tie with Everton on Monday night, if he could help Toure with his coaching badges, the Gunners boss said as quoted by Arsenal’s official website, “He has my number as we spent some years together, he is a player I appreciate a lot so he can call me and ask the question.

“He certainly has the experience and expertise, and has won a lot in the game to add value to the game for sure.”

Meanwhile, Toure had been gaining coaching experience in Russia this year.

He also won the UEFA Champions League and two La Liga titles during his time at Barca.