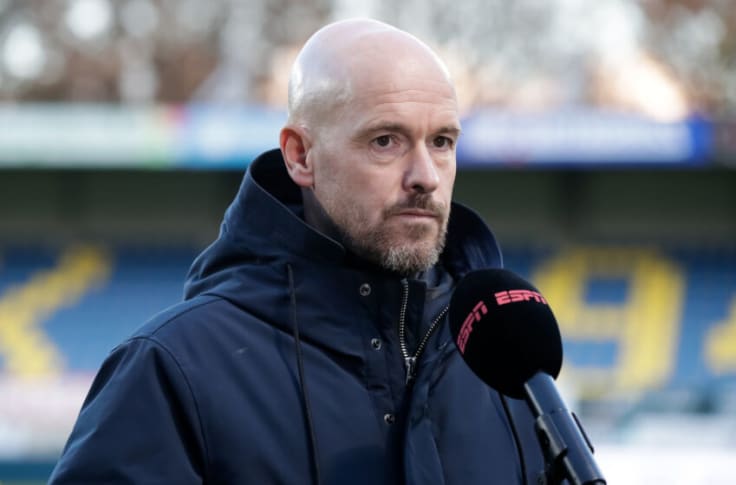 Ralf Rangnick, who was recently appointed on an interim basis, will. only spent six months at Old Trafford in his managerial position when the club hopes to then hand over the reins to the next permanent manager.

Also Read: Everything Colton Underwood Has Said About His Struggle With His Sexuality

Multiple reports in Europe suggest that Ten Hag is among several leading candidates for the role.

Ten Hag has now openly admitted that he is ready to leave the Netherlands to take on a new challenge.

“I think I’m ready for it. I would be happy to take on that challenge,” he told de Volkskrant.

“But I’m not chasing it. If it turns out that that step will never come, I will not say that my coaching career has failed.

Also Read: Was Queen Elizabeth’s Snub The Ultimate Final Straw For Meghan And Harry With The Royal Family?

“But I think I have enough competence to take on that challenge.”