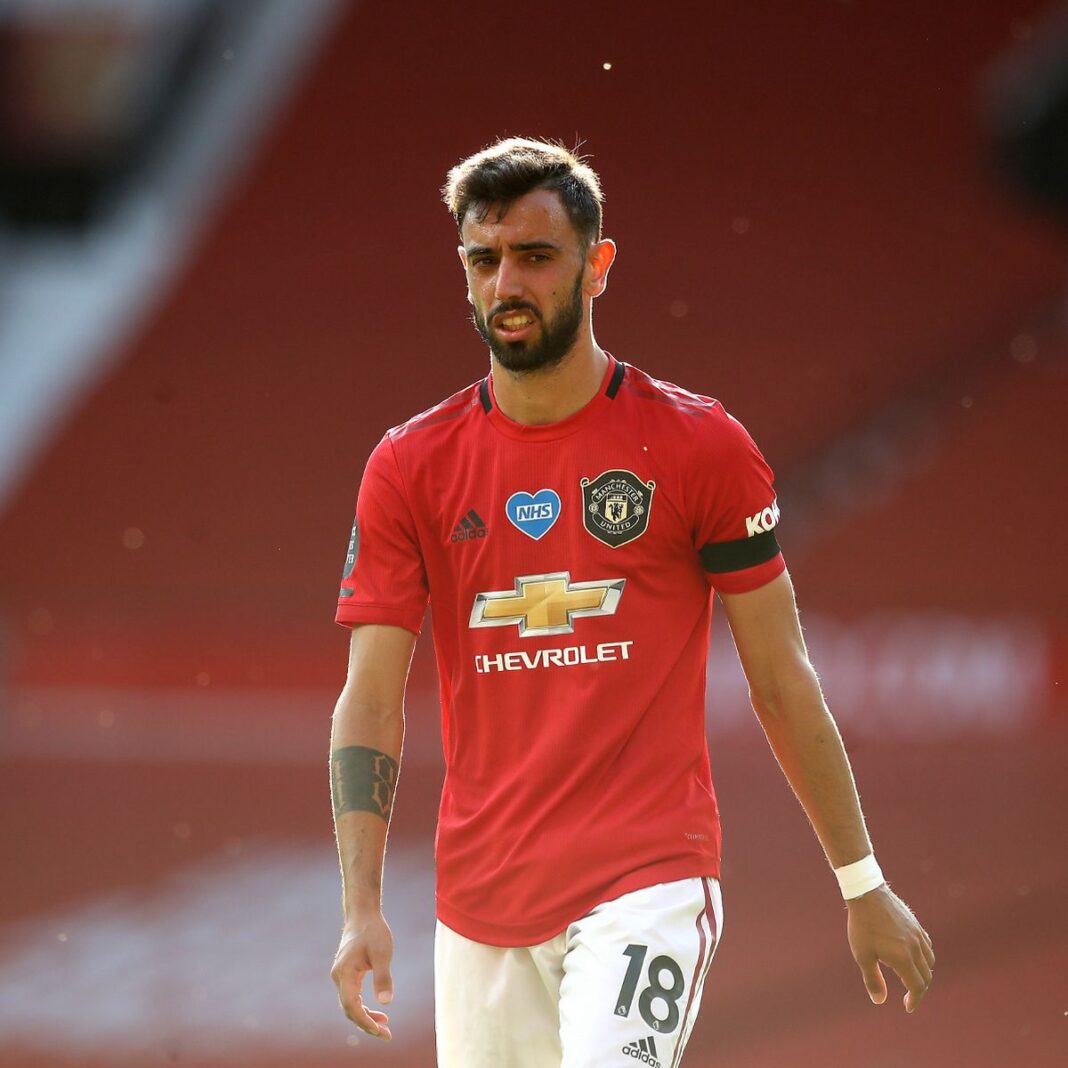 Manchester United midfielder, Bruno Fernandes, has revealed why he performed poorly for the club last season.

Fernandes said his poor performance for Man United last term had nothing to do with the arrival of Cristiano Ronaldo last summer.

The 28-year-old, who has experienced a significant drop-off in terms of contribution in front of goal, said he could not blame his Portugal teammate, adding that it was because he didn’t do the best in some moments to get goals or assists.

Also read: 15 Of The Best Silk Ties To Add Some Luxury To Your Office And Formal Wear in 2022

“Most of my assists last season were for him, so I don’t think (it is fair),” Fernandes told The Athletic.

“I just had a poor season in terms of my numbers. I don’t think it is about Cristiano or myself.

“Before he came, I was also taking the penalties, but I had two chances to take the penalties last season, and I missed both. So I cannot blame Cristiano for taking penalties, especially when he scores them.

Also read: 15 Of The Best Silk Ties To Add Some Luxury To Your Office And Formal Wear in 2022

“When I missed against Arsenal in April, it was him who gave me the ball and said, “Go yourself and score”. I missed it, but I felt that he trusted me to be the one to step up and score in the big moment.

“So I don’t think it is because of Cristiano, it is because I didn’t do the best in myself in some moments to get goals or assists.”

EPL: Arsenal to stay top of table until October #Arsenal