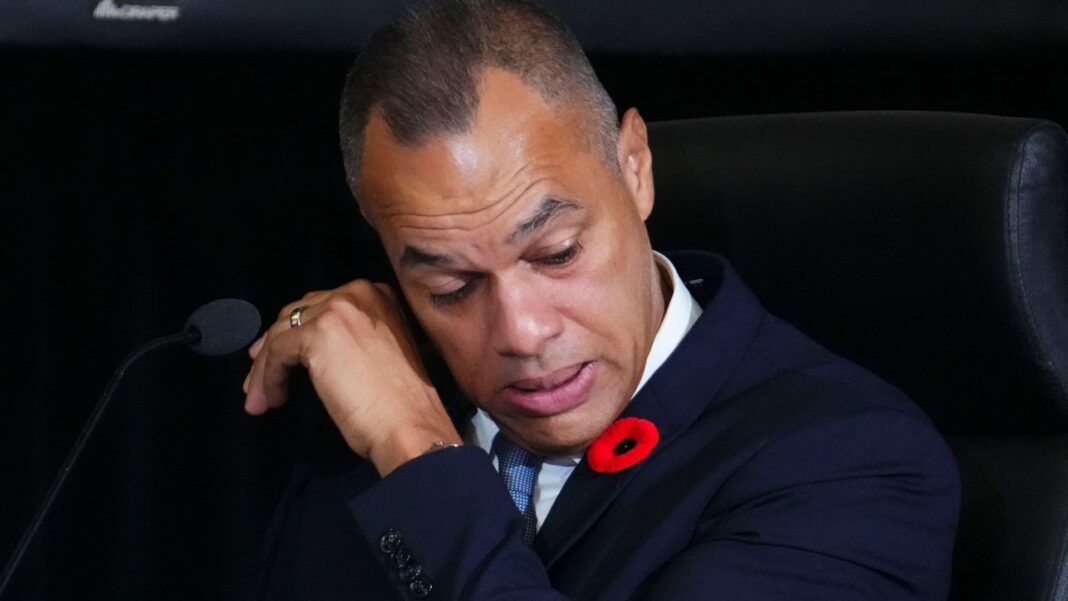 It was a scene of chaos and confusion in the upper tiers of the police service and local government when a convoy of big rigs and protesters arrived in Ottawa to demand an end to pandemic restrictions last winter.

That’s the picture witnesses have painted over the first couple of weeks of hearings at the Public Order Emergency Commission, which is investigating the federal government’s use of the Emergencies Act in February to bring an end to the weeks-long demonstration.

The inquiry also heard from businesses that were forced to shut down and from the capital’s downtown residents, who recounted their suffering as lawlessness and around-the-clock blaring truck horns took over their community.

But until this week, the inquiry hasn’t heard from the protesters themselves.

Slated to appear this week are witnesses who can shed light on the conception of the “Freedom Convoy” movement, which by all accounts to date appears to have been started by two truck drivers and a TikTok video, and how it escalated over time.

WATCH | Former Ottawa police chief on his response to protests: 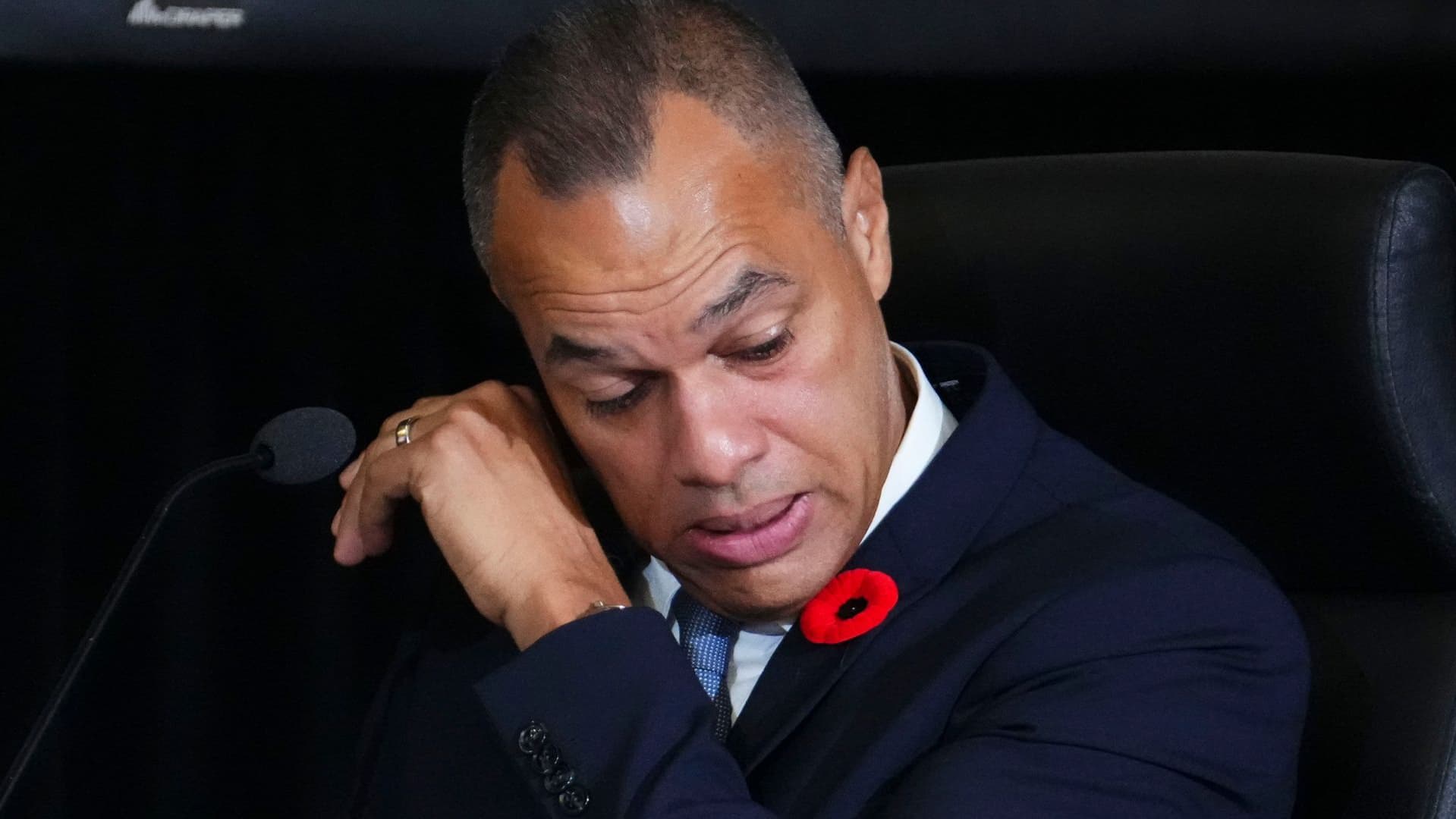 After days of criticism at the inquiry into using the Emergency’s Act, former Ottawa police chief Peter Sloly defended his officers’ actions and offered his own critiques of the intelligence gathered before the convoy descended on the city.

Several of the protest organizers on the witness list face criminal charges related to their involvement in the protest, including Tamara Lich and Pat King.

Keith Wilson, a lawyer representing a number of key convoy organizers, said before the inquiry that his clients are eager to talk about what was happening, and why they were in Ottawa in the first place.

“They’re hoping it will become apparent, which many already know, that there was no need to invoke the Emergencies Act,” he said.

Wilson has since been added to the list of witnesses himself.

The protesters began to arrive in Ottawa on Jan. 28 to express their anger and opposition to the federal government and to COVID-19 restrictions, including vaccine mandates.

The protest quickly evolved into what police have deemed an “occupation,” as protesters blocked traffic and set up camps in city streets. They blared horns, shouting cries of “freedom,” and refused to leave until their demands were met.

LISTEN | What happened last week at the Emergencies Act inquiry:

CBC News: The House9:49Breaking down the third week of the Emergencies Act inquiry

The demonstrators inspired similar protests elsewhere in the country, including a six-day blockade of the Canada-U.S. border crossing on the Ambassador Bridge in Windsor, Ont.

On Feb. 14, the federal government invoked the Emergencies Act to grant new powers to police, blocking off sections of the city and compelling towing companies to remove vehicles. Powers were also granted to banks and other financial services companies to freeze protest organizers’ funds.

By Feb. 18, a massive police operation was underway to clear the protesters out of Ottawa streets.

The testimony from the convoy’s point of view is expected to begin with two of the first organizers to get involved with planning the protest: Chris Barber and Brigitte Belton.

Barber has been co-accused with Tamara Lich of criminal mischief, obstructing police, and counselling others to commit mischief and intimidation for his actions during the protest.