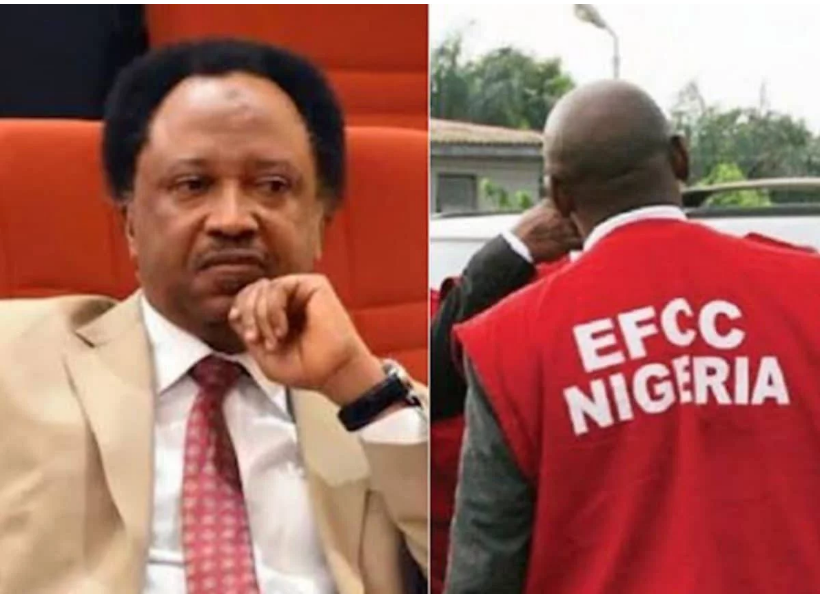 The Economic and Financial Crimes Commission (EFCC) has been scolded for its frequent inaccurate report of court proceedings on its official Twitter page.

Justice Inyang Ekwo, who presided over Senator Shehu Sani’s ongoing trial involving the alleged $25,000 on Tuesday, expressed his disappointment that the agency of government wouldn’t report what actually transpired in court.

He said this is “an open Court’, which its proceeding are recorded ‘verbatim,’ seeing that inaccurate report of the case before me on the official Twitter of EFCC is worrisome.”

Ekwo said proceedings of the court were not about the opinion of anyone or sentiments but about what the law says.

The Judge frowned at the EFCC’s inconsistency in the change of prosecution counsels, noting that it was the third time the anti-graft agency changed its counsels since the beginning of the case.

Justice Ekwo’s comment was due to another counsel who stood in for EFCC on Tuesday at the continued hearing, different from a defense counsel who prosecuted the case on Monday, 15th March 2021.

“Court proceeding is not about someone or public opinion, but about the standpoint of the law.”

Ekele Iheanacho prosecuted the case on behalf of EFCC on Monday. At the same time, one Barrister, Mshelia, introduced himself as the counsel to the EFCC on Tuesday, a situation that didn’t go down well with diligent prosecution of cases.

Meanwhile, the EFCC’s prosecution witness (10 PW10), Bako Aliyu, was cross-examined on the evidence he had previously tendered by the defense counsel, A.A. Ibrahim. wowplus news

Having listened to the cross-examination, which lasted for 20 minutes, the presiding judge adjourned the matter till the 24th and 25th of May, 2021.