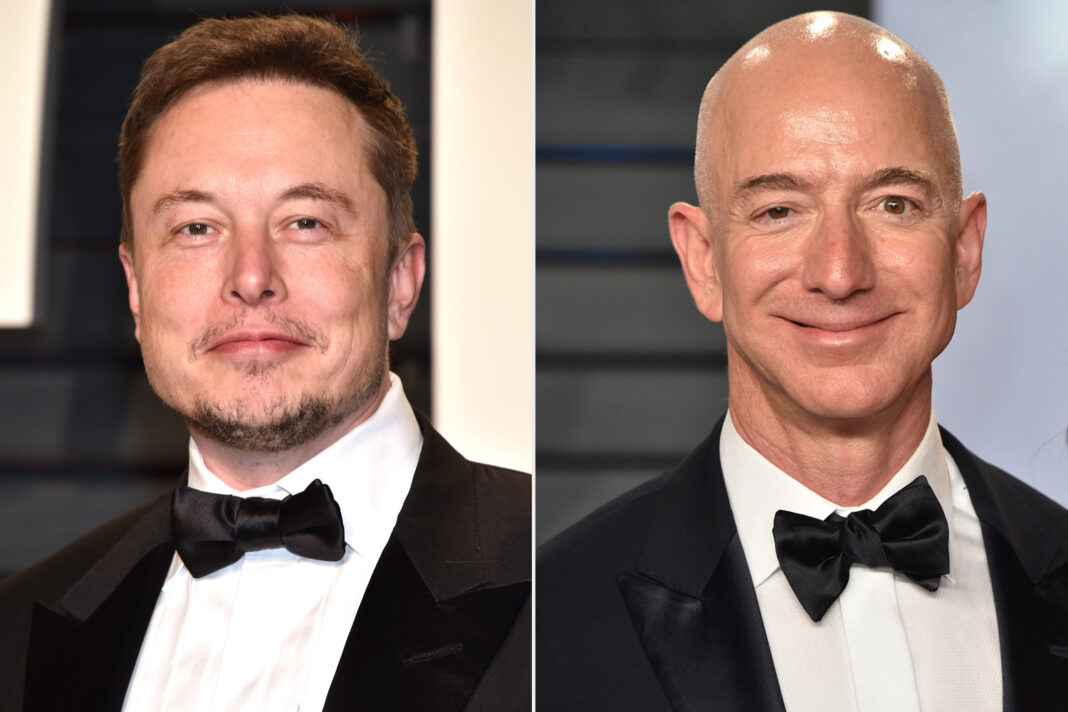 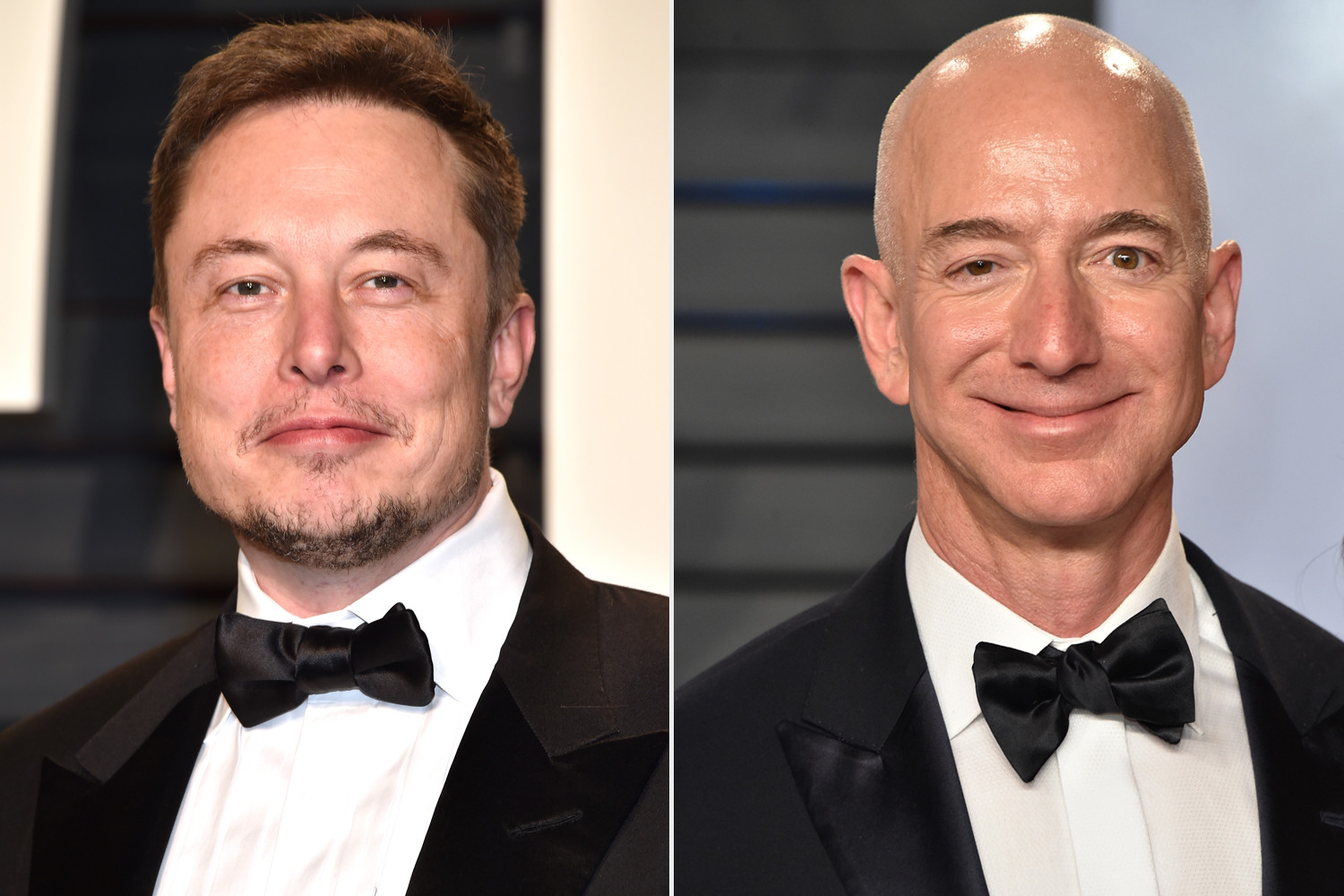 Tesla’s CEO, Elon Musk, has lost $27 billion in wealth in the space of one week amid a selloff in the company’s stock.

According to the Bloomberg Billionaires Index, musk, 49, was worth $157 billion after markets closed on Friday, marking a 15 percent plunge in his net worth from the beginning of the week.

He is now firmly in the No. 2 spots and $20 billion CEO Jeff Bezos, after vying for months with Jeff Bezos for the title of world’s richest man.

This comes after a reported rapid selloff in the tech sector, with Tesla shares hit harder than most and falling nearly a third from their all-time peak in January.

Tech shares soared more than the rest of the market for much of the pandemic. But on Friday, the company’s shares dropped as much as 13% before closing down 3.8% at $597.95, the lowest since Dec. 3. The stock lost 11% of its value just this week, extending its losing streak to four weeks, the longest since May 2019.

Share
Facebook
Twitter
WhatsApp
Pinterest
Linkedin
ReddIt
Email
Print
Tumblr
Telegram
Mix
VK
Digg
LINE
Viber
Naver
Previous articleTwitter influencer accuses her boyfriend of abusing her and conniving with police to intimidate her; he responds with his side of the story
Next articleLagos state police command reacts to allegation of giving out a child who has been missing for 4 years to a lady who is not his mother (video)