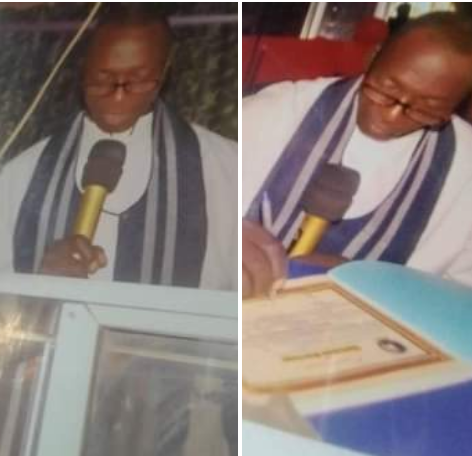 Reverend Ali departed for Kafanchan on Saturday, September 11, and was not heard from them until his corpse was found by a search party on Sunday morning at Kibori community, near Asha-House, where he was attacked macheted to death.

The Kaduna Commissioner for Internal Security and Home Affairs, Samuel Aruwan, who confirmed the incident in a statement on Sunday, appealed for calm after the “cruel and horrifying killing.”

“The Governor of Kaduna State, Malam Nasir El-Rufai expressed deep sadness at the report of the killing, which he described as horrifying and cruel. The Governor offered prayers for the repose of the soul of the cleric,” the commissioner stated.

“Going further, Governor El-Rufai sent his condolences to the family of Reverend Silas Yakubu Ali and the ECWA Church in Kibori-Asha House as he prayed for God to grant them fortitude and comfort over this sudden and painful loss.

“The Governor urged security agencies to intensify efforts towards apprehending the perpetrators of the heinous killing while appealing to community members to maintain calm. Security agencies are conducting investigations in the general area,” he added. 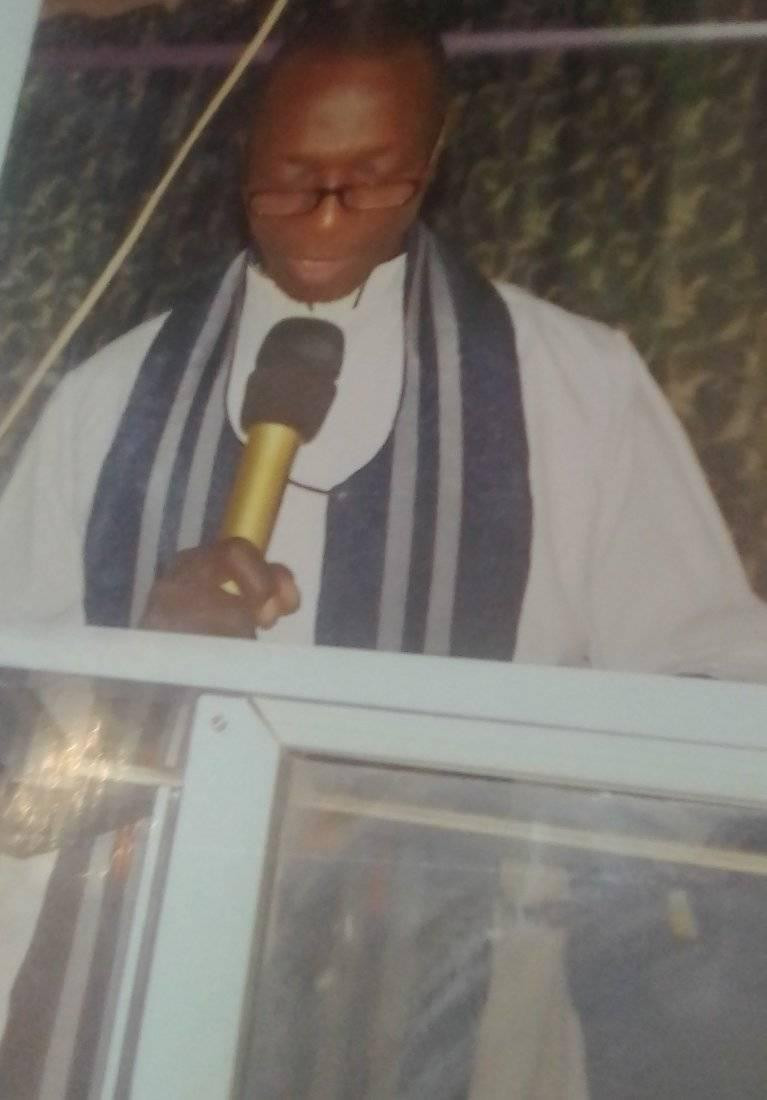 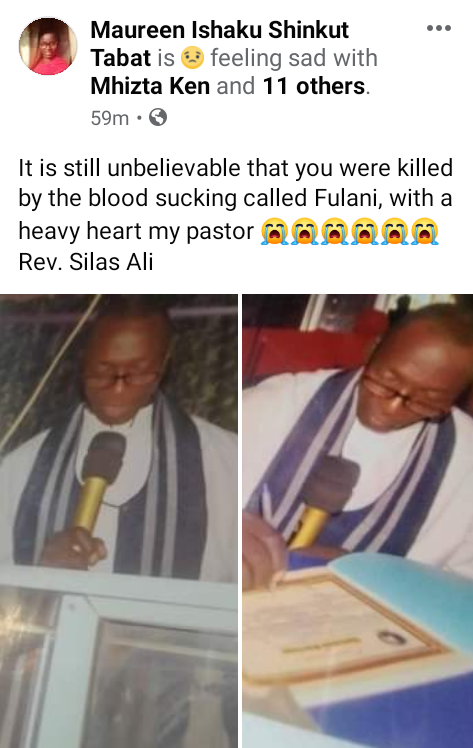