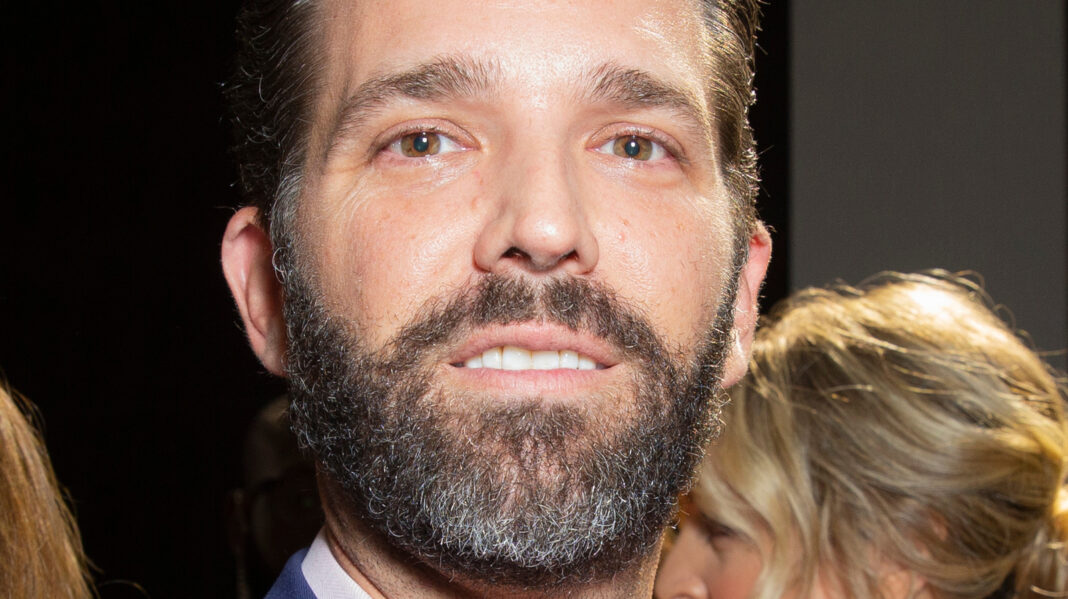 Donald Trump Jr.’s latest social media target is the World Health Organization. Don Jr. trolled WHO for naming the latest coronavirus variant “Omicron,” rather than “Xi.” Business Insider reported that after the health organization’s November 26 announcement, conspiracy theorists started speculating WHO skipped the Greek letter Xi, so it would not antagonize Chinese President Xi Jinping. Don Jr. began taunting WHO by tweeting, “As far as I’m concerned the original will always be the Xi variant.” GOP Senator Ted Cruz piled on with Don Jr., tweeting, “If the WHO is this scared of the Chinese Communist Party, how can they be trusted to call them out the next time they’re trying to cover up a catastrophic global pandemic?”

The World Health Organization uses the Greek letters of the alphabet to name coronavirus variants, but some right-wing individuals jumped on the fact that Xi was skipped. Washington Examiner reporter Jerry Dunleavy said WHO didn’t use Xi to name the new variant because it is a common last name in China. Dunleavy tweeted, “Xi wasn’t used b/c it’s a common last name & WHO best practices for naming disease suggest avoiding causing offense to any cultural, social, national, regional, professional, & ethnic groups.”

Also read: Partial Lunar Eclipse Will Be The Longest Since The Reign Of Henry VI

But facts can be pesky things when trolling on social media. Business Insider reported that common right-wing talking points blame China for the COVID-19 pandemic, and former President Donald Trump called it the “China virus” and the “Kung Flu” in the past. 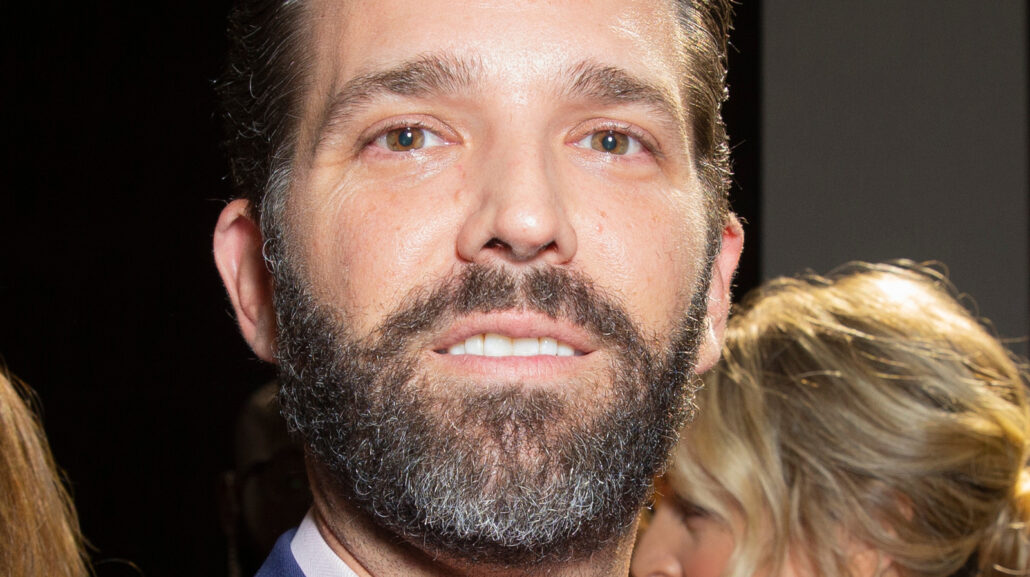