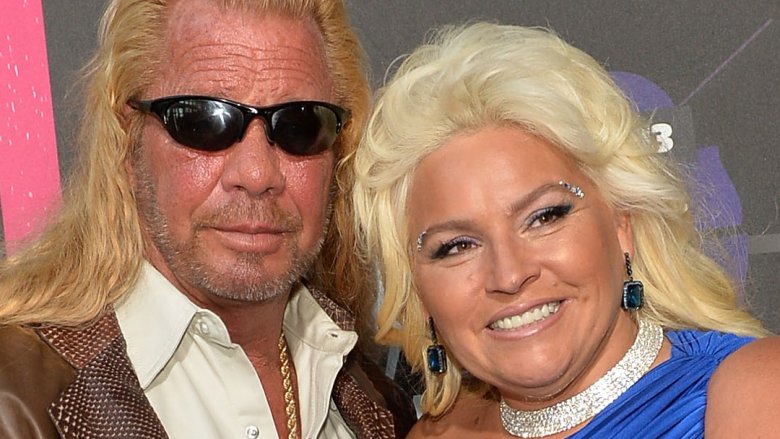 TMZ reports that Chapman, 51, was hospitalized at Cedars-Sinai Medical Center in Los Angeles on the morning of Tuesday, Nov. 27, 2018, after she experienced trouble breathing the night before. Doctors reportedly found a “large mass” in her throat, leading Chapman to need emergency surgery. E! News reported that the mass was “life-threatening.”

According to TMZ, doctors learned during surgery that Chapman’s throat cancer had returned, and, while they haven’t yet determined a prognosis, her condition is thought to be serious. Doctors are reportedly considering which treatment paths to take.

The family’s lawyer confirmed to E! News that doctors found a “cancerous” mass in Chapman’s throat, adding, “We are all concerned for her and the well-being of her family.”

In September 2017, Chapman revealed she was diagnosed with stage 2 throat cancer, after she’d endured “months of a nagging cough.”

As reported by Radar Online, she told fans, “My life has never been easy, and I surely don’t expect it to start now. Still, I’ve never been a victim and I won’t let cancer beat me.”

In an A&E special called Dog & Beth: Fight of Their Lives, which aired in late November 2017, it was revealed that Chapman’s pathology report indicated “no cancer” (via E! News).

Speaking with Us Weekly that same month, Dog, 65, shared that his wife’s cancer battle had “brought [them] closer.” He said, “I’ve been with her since she was 19, she’s almost 100. Every picture I see of us together, I remember where it was. It just makes all those moments that you shared love a lot more real when that could be what you’re left with: just the moments.”