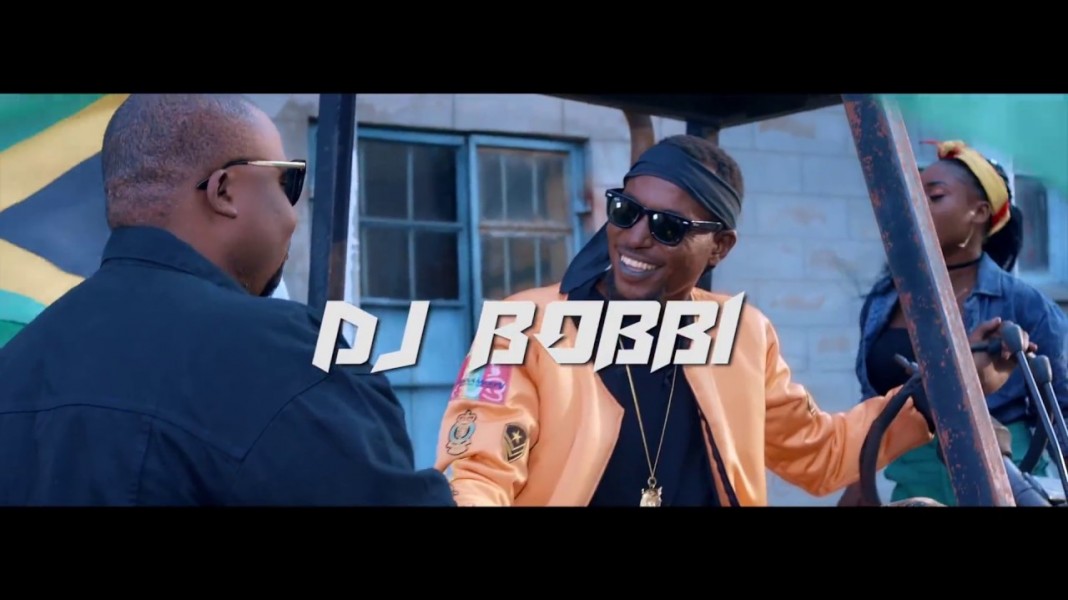 DJ Bobbi who has established himself as one of the few DJs to reckon with in Nigeria and diaspora is relentless in his search for ways to add more value and take the game a notch higher.

He has a couple of hit tracks such as “Have some fun” ft Mr. 2kay, “Kingin” produced by Krizbeatz, “Fever” ft vector & Jaywon to mention a few.

Dj Bobbi has proven himself to be the “PARTY MACHINE” and an ICON in the game. The New song “Parker Dem” is a very heavy one and sure to take its turn as one of the new street anthem. Watch Below and Enjoy.