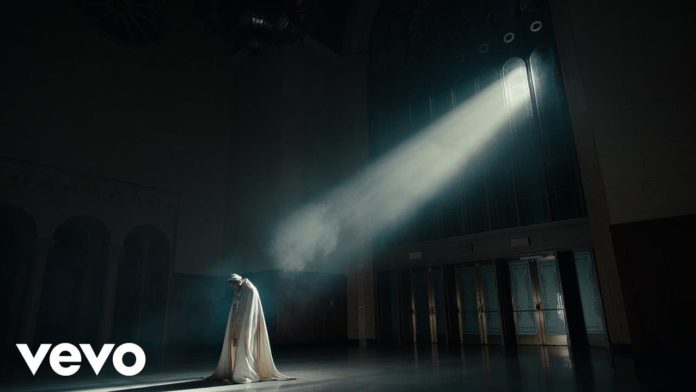 All signs point to a new Kendrick Lamar album next week. After warning the competition on “The Heart Part 4″ last week, the TDE MC comes through with its fiery follow-up in “HUMBLE” produced by Mike WiLL Made-It. King Kendrick connects with director Dave Meyers to debut his latest record via a three-minute visual premiered on VEVO The ethereal photo bearing the name “Humble” has led to some rampant speculation. Is this a legitimate cause for hype, or a fake? We did some detective work to try and make sense of this.