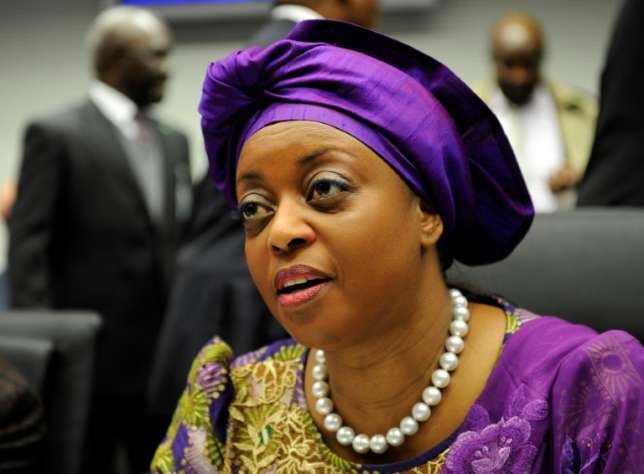 Diezani’s ally, Haruna Momoh is also expected to shed light on how the nation incurred $205 million kerosene subsidy under his watch.

The Economic and Financial Crimes Commission (EFCC) may have found a headway in the ongoing investigation into the missing of $18.5 billion earned by the Nigerian National Petroleum Corporation (NNPC) during former President Goodluck Jonathan‘s administration.

While battling to solve the puzzle, the Commission reportedly traced eight suspected Dubai assets to a former Managing Director of the Pipelines and Product Marketing Company (PPMC), Mr. Haruna Momoh.

PPMC is an arm of the NNPC.

According to The Nation, the assets may be put under Interim Forfeiture once the verification is completed by a team in Dubai.

Momoh, who is said to be a loyalist of ex-Minister of Petroleum Resources, Diezani Alison-Madueke, would be interrogated by EFCC detectives, it was learnt.

He is expected to shed light on how the nation incurred $205 million kerosene subsidy under his watch.

The anti-graft agency is said to be tracking Momoh’s movement and assets, especially in the United Arab Emirates and Swiss Cottage, London, St. John’s Wood, London, New York and Lagos.

An EFCC source was quoted as saying: “Preliminary findings by our team showed that the ex-PPMC has a case to answer bordering on allegations of serving as a front for a former Minister of Petroleum Resources, Mrs. Diezani Alison-Madueke, the alleged $205 million kerosene subsidy scam while in charge of the subsidiary of NNPC; and the controversial $18.5b earnings by NNPC which have not been effectively accounted for.

“We have a report of the forensic audit of NNPC and its subsidiaries by Price Waterhouse Coopers which confirmed Premium Motor Spirit (PMS) and kerosine subsidy fraud. We need Momoh to clarify some issues.”

According to the source, about $18.5 billion unaccounted earnings of NNPC are being examined.

“Again, the ex-Minister, Momoh and heads of subsidiaries are under probe. The PwC specifically identified $36.05m ‘over-statement’ in PPPRA’s PMS subsidy payment advice to the NNPC. The report recommended that the NNPC and its subsidiary, the Nigerian Petroleum Development Company, should refund to the Federation Account ‘a minimum of $1.48b’. All these references referred to an audit report initiated by the administration of ex-President Jonathan,” the insider source said.

He added that the agency is collaborating with “relevant agency in Dubai in order to attach the houses under Interim Forfeiture. We are hopeful that the Mutual Legal Assistance Treaty (MLAT) will hasten the forfeiture.”