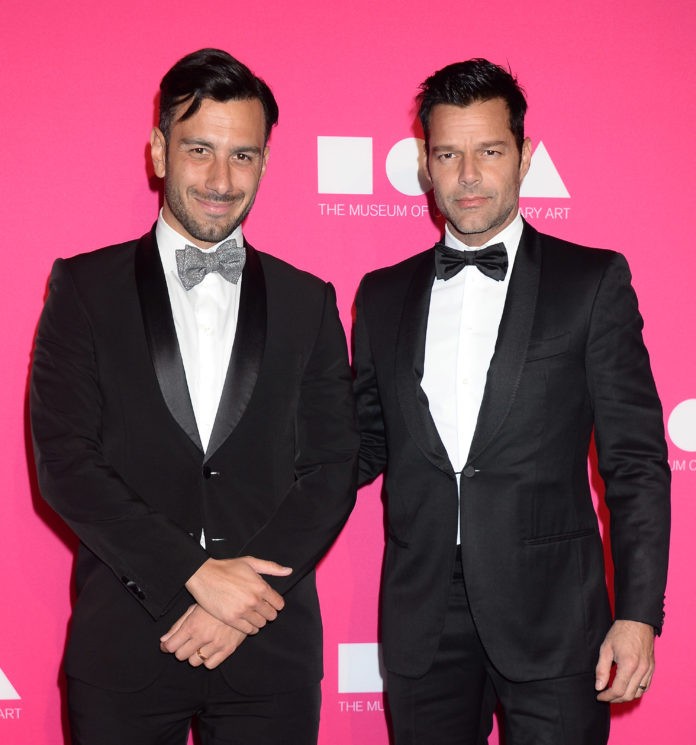 Pop sensation Ricky Martin opened up about his upcoming wedding with fiancé Jwan Yosef in a recent interview with Ocean Drive magazine. After being single for two and a half years, the 45-year-old singer said that there immediate chemistry when meeting Yosef for the first time.

“From the moment we shook hands for the first time, I knew this was special,” he raved. “She felt the same thing, and then everything was so organic. You cannot force things, and when things are very evident you just have to go with the flow and enjoy and help the inevitable in this case.”

The two first met on Instagram and began dating in April of last year. A few months later in November they announced their engagement.

Planning the “three day event [is] super overwhelming” said the singer. He added that they really want to get it right even though some things are still undecided such as the location (Los Angeles, Puerto Rico, Sweden or Spain). They do know that even though it isn’t going to be an easy task, they both want as many family and friends at the wedding — somewhat challenging as they both have people abroad.

“Most of my fiancé’s family is from Syria,” he said. “So maybe they won’t be able to come into this country. So we might consider doing it in Stockholm or in Spain. We don’t know yet, but it’s going to be a great event.”

Another thing the duo knows is that their wedding is going to be a public event. Martin explained why he thinks it’s important they share their moment with the world, “We’re a modern family, and I think people need to see, and I want to normalize the beauty of our family. That’s why I’m making it public and I am going to share my wedding with the world.”