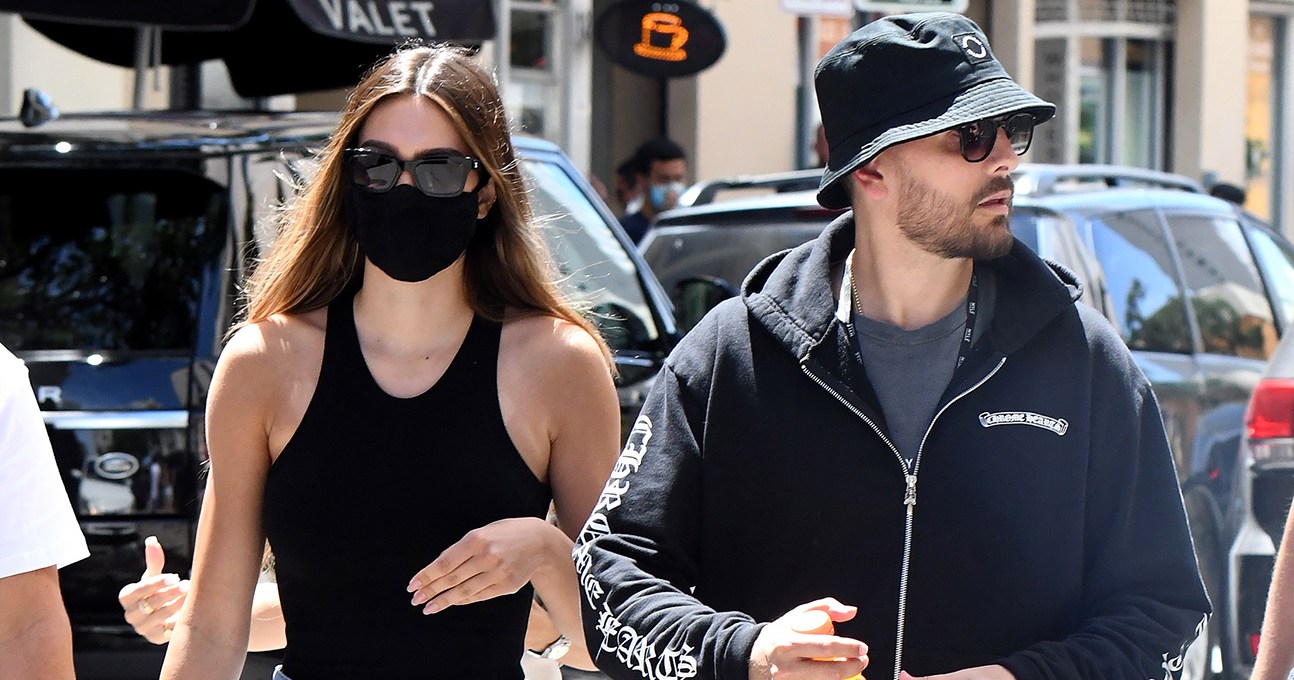 On Thursday, April 8, the couple were photographed shopping in downtown Miami with a bodyguard in tow. The Keeping Up With the Kardashians star, 37, and the model, 19, have been in the Sunshine State all week.

Though their destination was a luxury boutique, the pair both opted for casual outfits. Hamlin looked relaxed in a black tank top, denim cutoffs, and black slides, while Disick kept it comfortable in camo shorts and a Chrome Hearts hoodie.

The Talentless founder also wore one of his beloved bucket hats, which Hamlin’s mother, Lisa Rinna, recently ribbed him for via social media.

“Welp, we both seem to share a love of bucket hats,” the Real Housewives of Beverly Hills star, 57, wrote on her Instagram Stories on Tuesday, making her first public comment on the relationship. In her next slide, she posted a side-by-side photo of Disick and herself in a similar hat.

During another outing on Wednesday, the couple visited a different jewelry store in the city after taking a stroll in matching ensembles.

In November 2020, a source told Us Weekly that the relationship was “nothing serious,” but things seem to have progressed quite a bit since then. The couple also took a February trip to Miami, where Hamlin had dinner with Disick and his three kids, whom he shares with ex Kourtney Kardashian — Mason, 11, Penelope, 8, and Reign, 6.

“They had so much fun and enjoyed a genuine family dinner,” an eyewitness told Us of the group outing. “Scott and Amelia were super sweet and playful with all of the kids. After dinner, Scott, Mason, and Amelia were tickling Reign and Penelope, and they were laughing.”

The Poosh founder, who dated Disick off and on from 2006 to 2015, hasn’t publicly commented on the pairing. Still, an insider told Us in January that the whole Kardashian-Jenner crew is “super supportive” of the relationship. “They really like the two of them together and think Amelia is a great influence on Scott,” the source continued. “Scott and Amelia are in a perfect place. They have a lot of love and respect for each other, and it shows.”

Scroll down to see photos of the pair’s visit to the boutique: 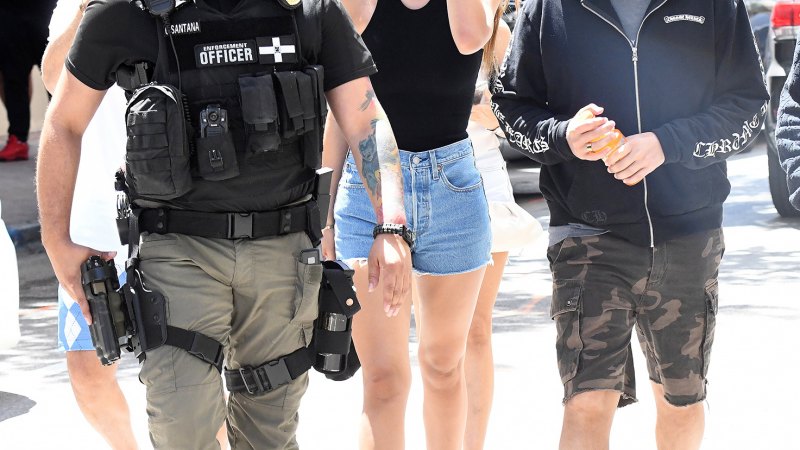 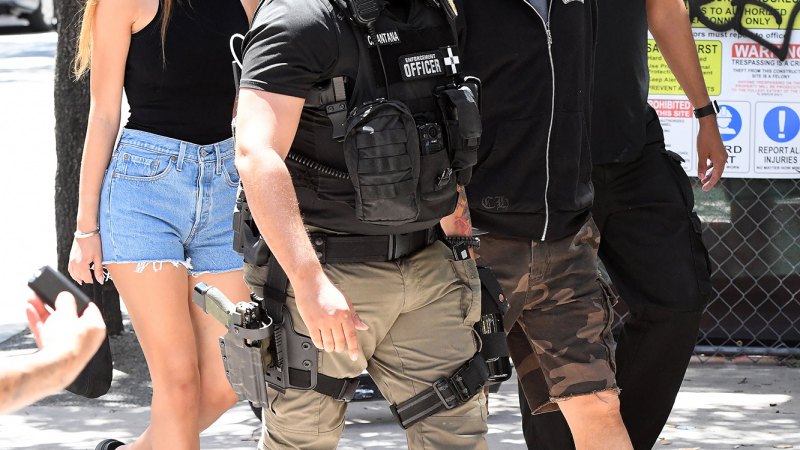 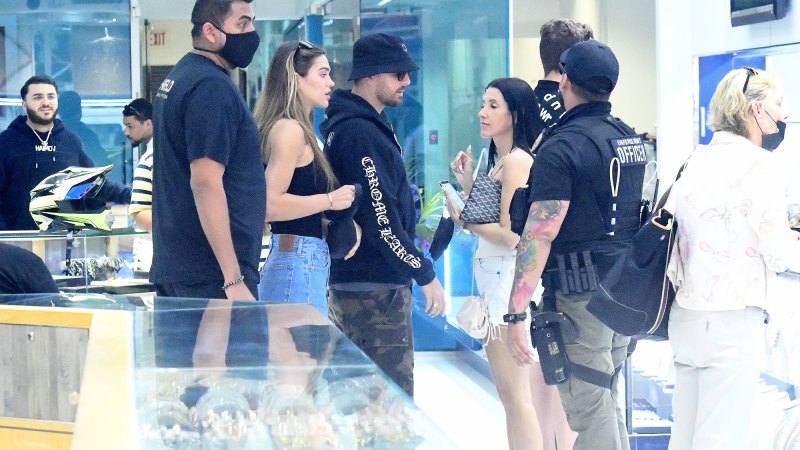 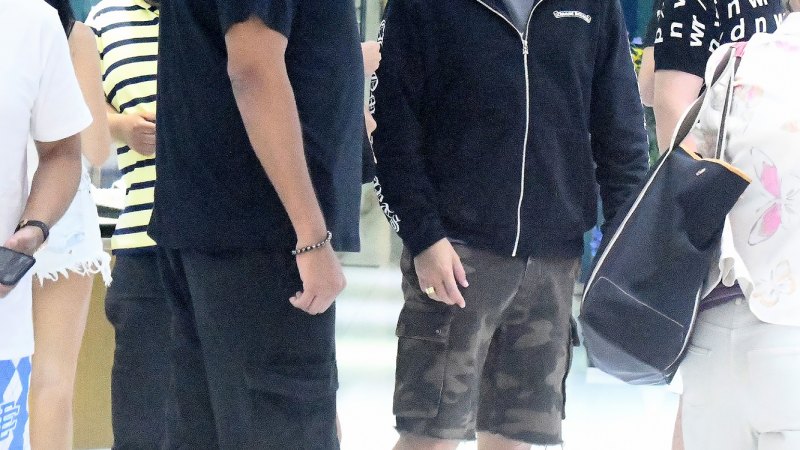 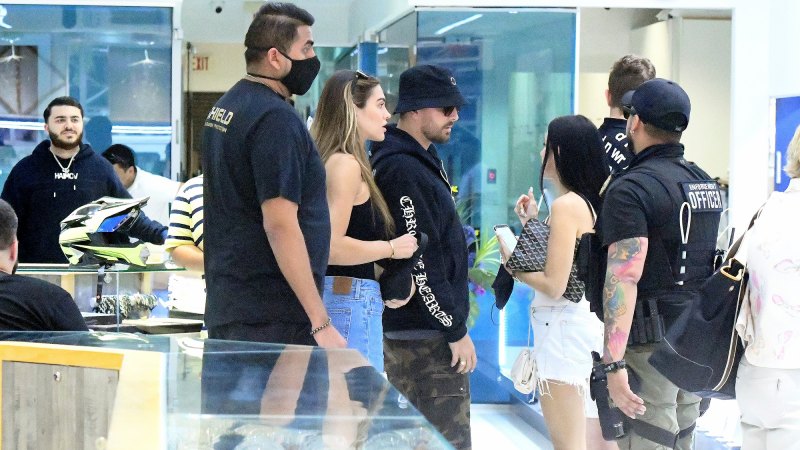 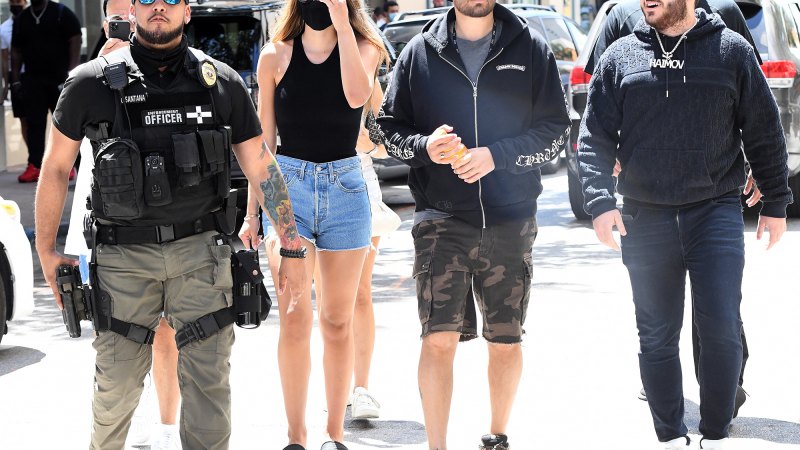