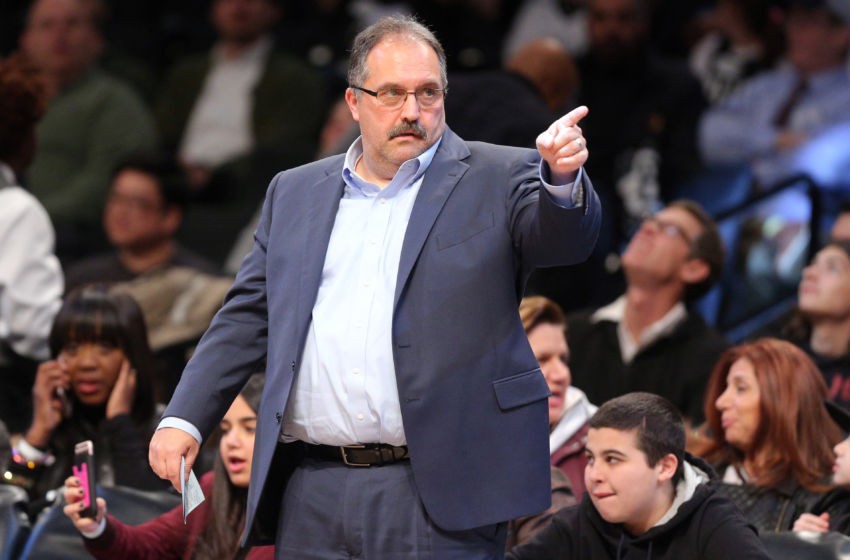 AUBURN HILLS, Mich. — Stan Van Gundy of the Detroit Pistons has won the Rudy Tomjanovich Award, which honors an NBA coach for his cooperation with media and fans, as well as excellence on the court.

The Professional Basketball Writers Association announced the winner Friday. Van Gundy was one of five finalists for the award. The others were Steve Clifford of the Charlotte Hornets, Mike D’Antoni of the Houston Rockets, David Fizdale of the Memphis Grizzlies and Brad Stevens of the Boston Celtics.