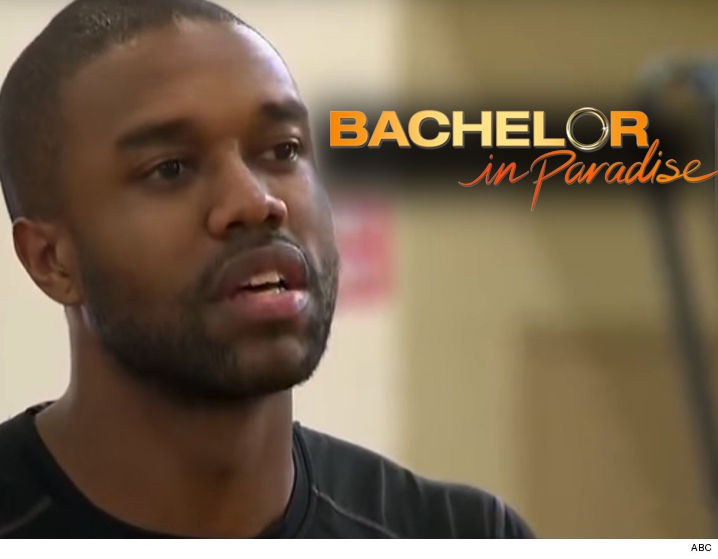 DeMario Jackson — the guy who had oral sex with Corinne Olympios during filming of “Bachelor in Paradise” — is done with the show.

Sources close to DeMario tell TMZ he’s suffered from anxiety over the scandal after living under a cloud of suspicion for a week. He’s even started seeing a therapist. And, he’s upset because his name will now forever be linked to a sex scandal, even though Warner Bros. essentially concluded he did nothing wrong.

We’re told DeMario claims producers spoke to his lawyer and invited him back on the show, but he’s done. Other sources dispute that he was invited back and say no decision has been made.

We’re told DeMario now wants to ditch reality TV for a career as an on-air personality.

Our sources also tell us Corinne has not been invited back, and it’s highly likely she will never re-appear on ‘B.I.P.’ or any other ‘Bachelor’ franchise.