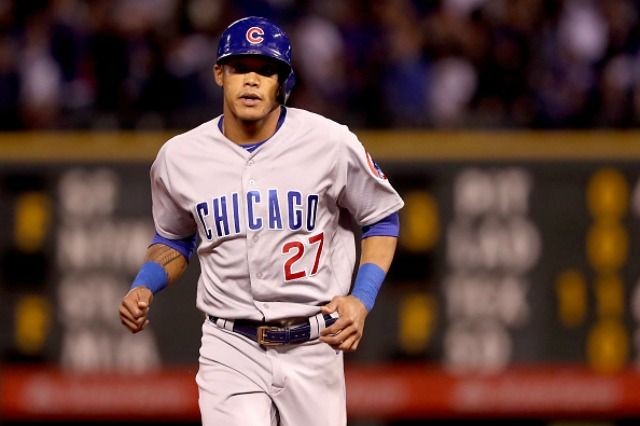 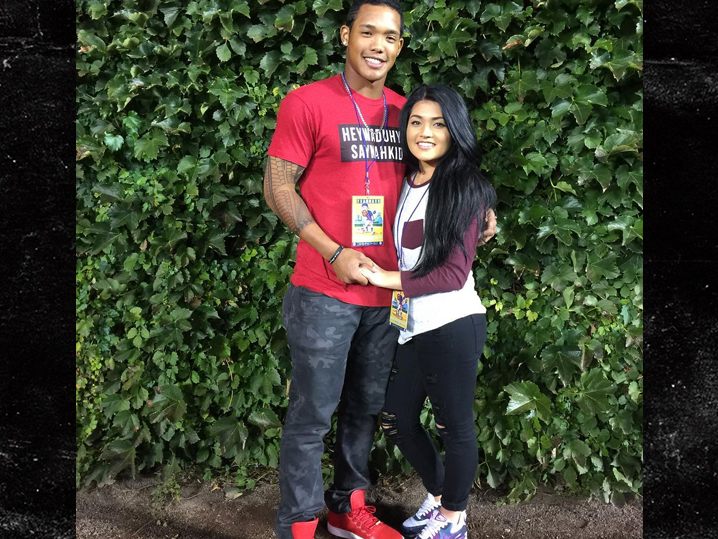 Melisa Russell had addressed the split on Instagram earlier this month … hinting infidelity was the problem. Melisa’s friend later commented on the post, claiming Russell had “mentally and physically” abused his wife. The league took notice and launched an investigation.

Melisa’s lawyers released a statement saying she will not speak with investigators about the claims … and hopes to find a resolution in the best interest of their 1-year-old son.

Russell adamantly denies the accusations, calling them “false and hurtful” … and has not been officially punished by the Cubs or MLB.