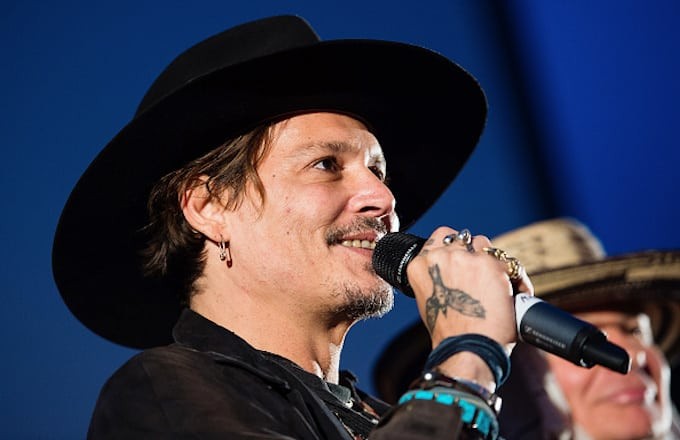 Johnny Depp apparently didn’t learn a damn thing from Kathy Griffin … he just went and made a joke about killing President Trump.

Depp was speaking to a crowd at the Glastonbury Festival Thursday when he starting talking Trump, saying … “I think he needs help.” Then he asked the crowd … “When was the last time an actor assassinated a president?”

The crowd’s reaction — mostly cheers, but Depp still attempted to backpedal a little bit from his clear reference to John Wilkes Booth killing Abraham Lincoln in 1865.

We’re guessing Depp can expect a call from the Secret Service … stat. His comments would be controversial at any time, but especially now … just weeks after Griffin went through the wringer.