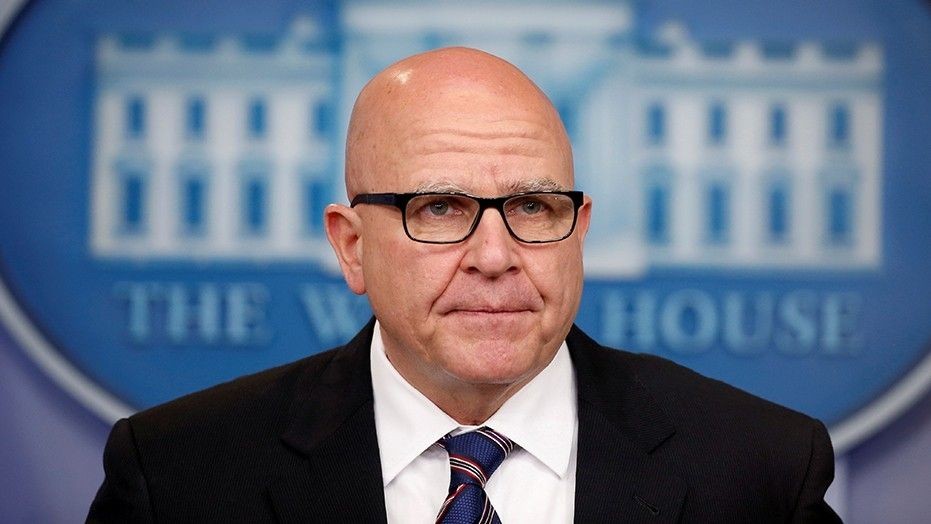 Authorities in Pennsylvania are reportedly looking into the “suspicious” death of the father of former National Security Adviser Gen. H.R. McMaster.

The Philadelphia Police Department confirmed to Fox 29 that they are investigating the incident surrounding the death of H.R. McMaster, Sr.

His death on April 13, WPVI reported, was deemed “suspicious” by authorities. The Philadelphia district attorney’s office and the Pennsylvania attorney general’s office are also reportedly included in the investigation.

The elder McMaster was at Cathedral Village in Roxborough after having a stroke, the outlet said.

McMaster Sr. was reportedly at Cathedral Village (shown) when he died.  (WTXF)

It was there, WPVI reported, that he allegedly received ill care and ultimately died after allegedly falling, hitting his head and then being sat in a chair. Police searched Cathedral Village on Tuesday after obtaining a warrant, WPVI said.

James Garrow, a spokesperson for the Philadelphia Department of Public Health, told Fox News that an autopsy of McMaster Sr. determined the cause of death to be blunt impact head trauma and the manner was listed as accidental.

WPVI reported that employees at the facility notified McMaster’s family about alleged incorrect records that were filed in relation to the 84-year-old’s death.

“As soon as we became aware of the alleged incident we began an internal investigation and contacted the appropriate authorities,” Cathedral Village said in a statement to Fox News.

“We want to reassure you that the safety and welfare of every resident at Cathedral Village remains our utmost priority and we will continue to make every effort to ensure their well-being,” the statement continued. “It would be inappropriate to comment further until the investigation is complete.”

Law enforcement agencies did not immediately respond to Fox News’ request for comment.