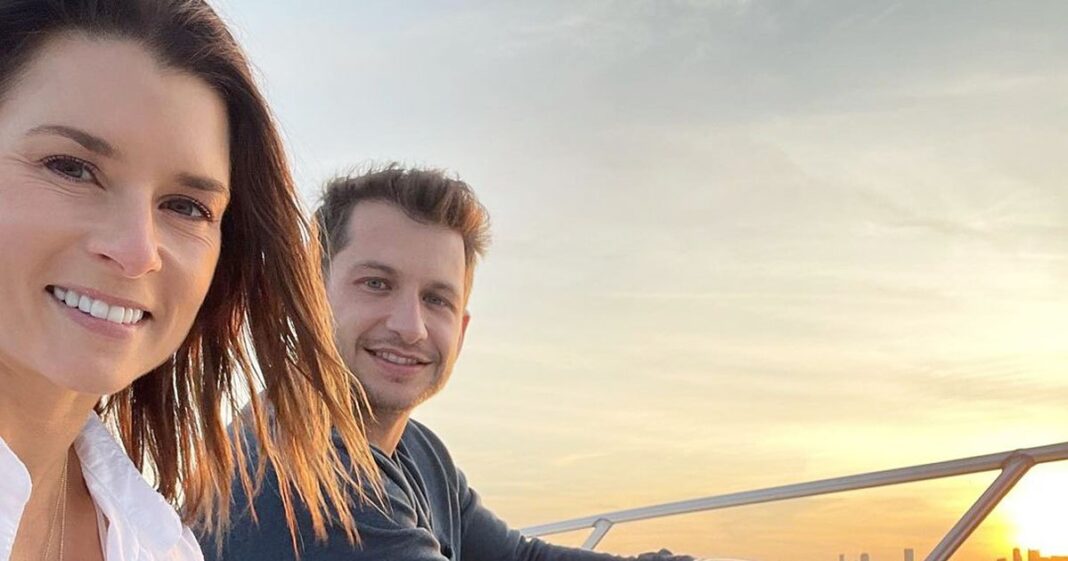 Has Danica Patrick found The One love? The former race car driver has been candid about the ups and downs in her love life before finding boyfriend Carter Comstock.

Patrick was married to Paul Hospenthal from 2005 to 2013. She wrote in her divorce documents that their seven-year marriage was “irretrievably broken.” She announced the news to fans via Facebook at the time.

“I am sad to inform my fans that after seven years, Paul and I have decided amicably end our marriage. This isn’t easy for either of us, but mutually it has come to this,” the athlete wrote in November 2012. “He has been an important person and friend in my life and that’s how we will remain moving forward.”

Following her divorce, Patrick dated Ricky Stenhouse Jr. for five years. She was subsequently linked to Aaron Rodgers for two years before news of their split broke in summer 2020.

“I said this at the beginning of the last relationship, I was like, ‘Look, you either grow together, one grows and one doesn’t or you grow apart.’ I have never experienced growth without pain,” Patrick said on The Rachel Hollis Show in September 2020. “The next guy has his work cut out for him because my intuition, my standards, my boundaries, my wants, and needs are off the charts. Because I’ve gotten to know me so much more so it’s going to be so much more narrow and specific.”

Months later, Patrick opened up about feeling broken after the relationship ended.

“I have felt so much joy in so many more instances and so many more unlikely places than I ever have, so it’s like my heart got broken open to both ends of the spectrum,” she said on a 2021 episode of Running Wild With Bear Grylls.

“We both love to travel and we’re both super open-minded,” she told Extra in April 2021. “I had this sort of grand vision for finding someone I could just sit on the couch with and, like, have a glass of wine and just literally come up with any topic at all, simple or complicated. … I just always imagined how great it would be to find someone to sit on the couch and talk with for hours, and that’s just what we do.”

Also Read: What The Cast Of Gilmore Girls Are Doing Today

Scroll through for a timeline of their romance: 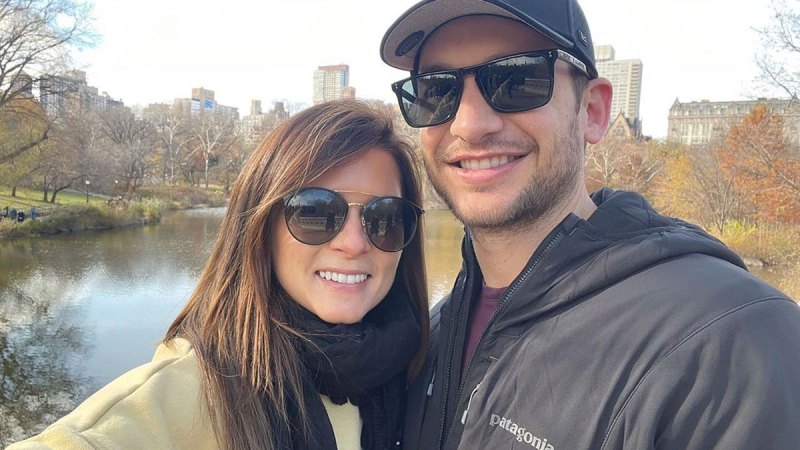 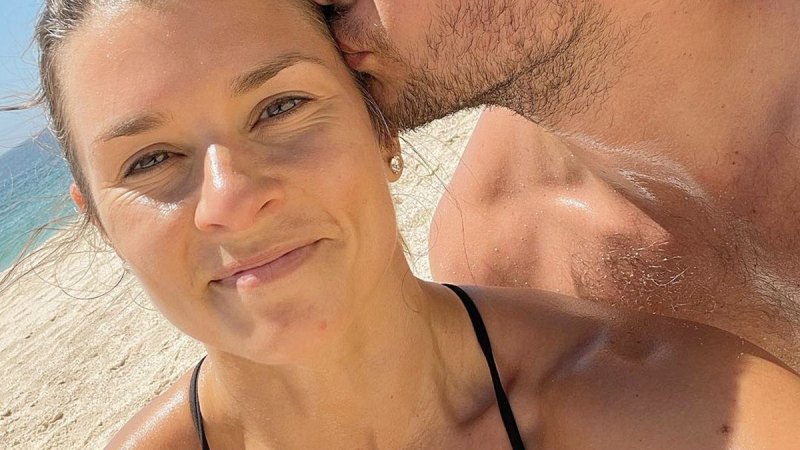 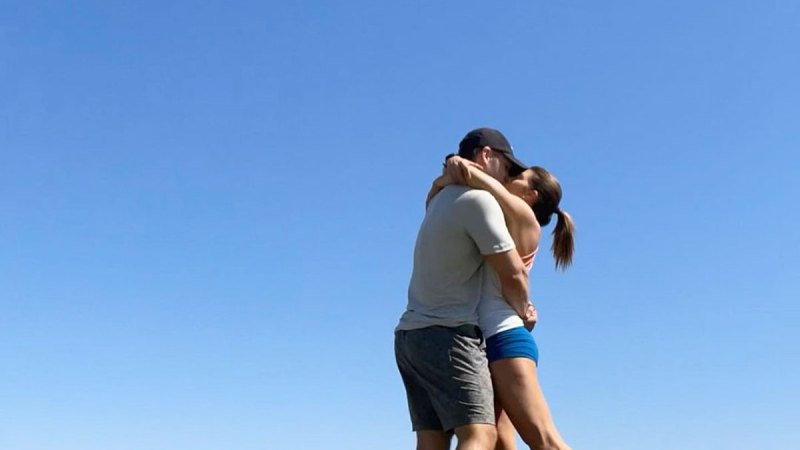 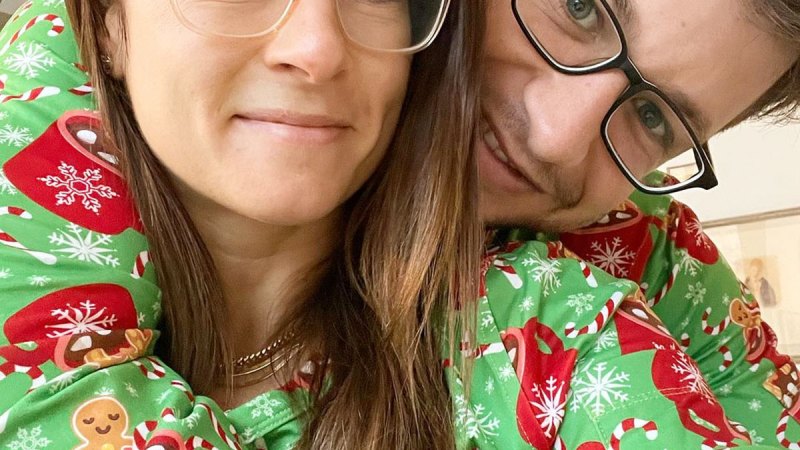