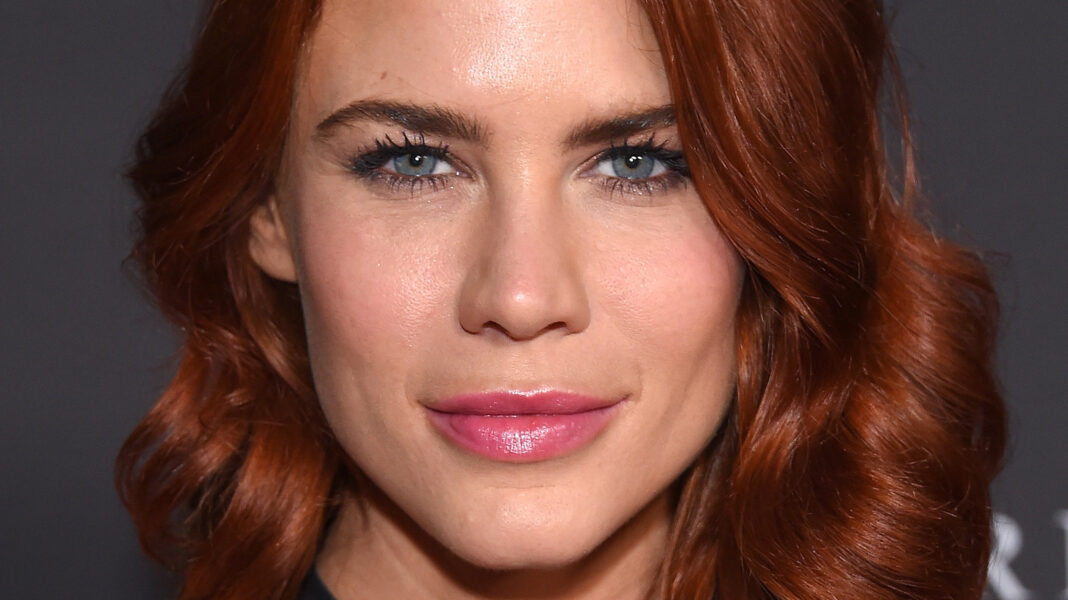 Courtney Hope and Chad Duell got engaged on Valentine’s Day and made things official with an outdoor wedding in Malibu, California, during which they both wore red. But just like most soap operas, the beginning of the storyline differed vastly from the end.

Also read: Was Queen Elizabeth’s Snub The Ultimate Final Straw For Meghan And Harry With The Royal Family?

Recalling how Duell proposed to her, Hope told the publication, “He read me the most beautiful poem, because I love poetry, and I started choking up. He then told me to close my eyes and turn the other way … Then he comically fumbled behind me to distract me from what he was really doing — and when I turned around, he was on his knee!” She also couldn’t help but gush about the future she envisioned they would have together. “Just getting to create memories forever, our future children and family, the places we’ll travel and all the laughs we’ll have makes me so thrilled to think about,” she said at the time.

Also read: The Real Meaning Behind Wandered To LA By Justin Bieber And Juice WRLD

With their outward affection for each other, it’s no surprise that fans are baffled over their split, as they appeared to be very content in their relationship together.

Hope has not addressed the split on her end, but it does appear that she’s wiped out any and all evidence of her soon-to-be ex-husband on her Instagram account — just leaving one photo of him in a family photo for a Mother’s Day post back in May.  Likewise, Duell has yet to comment on their supposed breakup, either. Talk about daytime drama.