What The Cast Of Gilmore Girls Are Doing Today 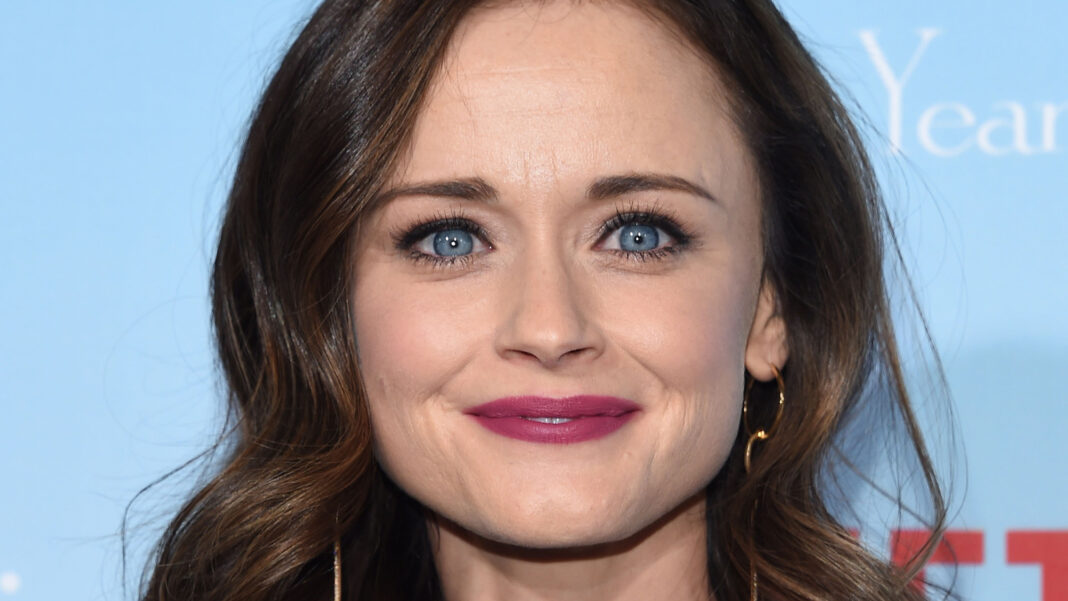 Vanessa Marano admitted she was “a huge fan of Gilmore Girls” before she joined the show as Luke’s daughter (surprise!), April Nardini, in 2005. However, she was initially apprehensive about her character because she knew April was going to cause drama. “I was like, ‘Oh, they’re giving him a daughter, this is going to be horrible,'” she revealed to “Today.” However, Marano came to love her quirky “Gilmore Girls” character. “I’m an April fan,” she admitted. “Yes, she broke [Luke and Lorelai] up, but they got back together, so we should all get over it,” joked Marano.

Starring in “Gilmore Girls” sent Marano’s acting career into high gear. After the show, she starred in the long-running series “Switched At Birth” on ABC Family (now Freeform). She also reprised the role of April in the “Summer” episode of “A Year in the Life” and has appeared in “Grey’s Anatomy,” along with both of its spin-off shows, “Private Practice,” and “Station 19.”

Also Read: The Real Meaning Behind Wandered To LA By Justin Bieber And Juice WRLD

One highlight of Marano’s career to date is the feature film “Saving Zoë,” which she co-starred in with her sister Laura Marano. The Marano sisters also made their debuts as producers with the film, which they bought the rights to in 2008. “This was a time in our lives where our careers were not in the best place,” Marano recalled while speaking at BUILD Series. The idea to buy the film came from their mom, who thought they should have more control and security over their own careers — how impressive!