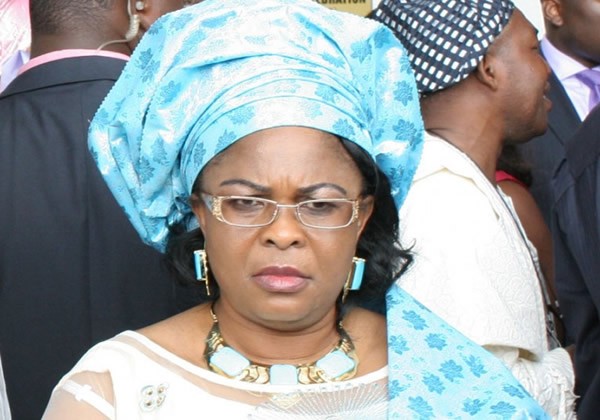 The Federal High Court in Lagos has adjourned till July 5 for hearing in a fundamental rights enforcement suit filed against the Economic and Financial Crimes Commission by a cousin to former President Goodluck Jonathan, Robert Azibaola.

Azibaola filed the suit to challenge his alleged unlawful detention by the EFCC, March last year.

In the suit filed before Justice Mojisola Olatoregun, Azibaola’s lawyer, Mr. Ebun-Olu Adegboruwa, is contending that the EFCC had no right under sections 293 and 294 of the Administration of Criminal Justice Act to have detained his client.

Adegboruwa claimed that the EFCC detained Aziobaola to make him implicate Jonathan, a move, he argued, was a violation of Section 7 of the ACJA, “which has outlawed the practice of arresting a citizen as a ransom for the alleged offence of another citizen.”

He claimed that Azibaola was being persecuted based on his blood relation with Jonathan, and alleged then that the EFCC had perfected the plan to keep transferring Azibaola from state to state in order to keep renewing the remand warrant to ensure that he was perpetually kept in detention.

He argued that the sections of the ACJA relied upon by the EFCC to detain Aziobaola were designed for criminal offences such as murder, armed robbery, kidnapping and treasonable felony, which attract capital punishment and for which the police would need time to await a legal advice from the Office of the Attorney General.

But the EFCC, which had since arraigned Azibaola for an alleged scam of $40m, urged the court to dismiss the suit.

The anti-graft agency alleged that Aziobaola fraudulently received $40m in September 2014 from a former National Security Adviser, Col. Sambo Dasuki (retd.), who is also being prosecuted for alleged diverting the funds meant to procure arms to fight the Boko Haram insurgency.

When the matter came up in court on Tuesday, Adegboruwa indicated that he was ready to move his client’s application but the judge adjourned the case till July 5, 2017, for hearing.