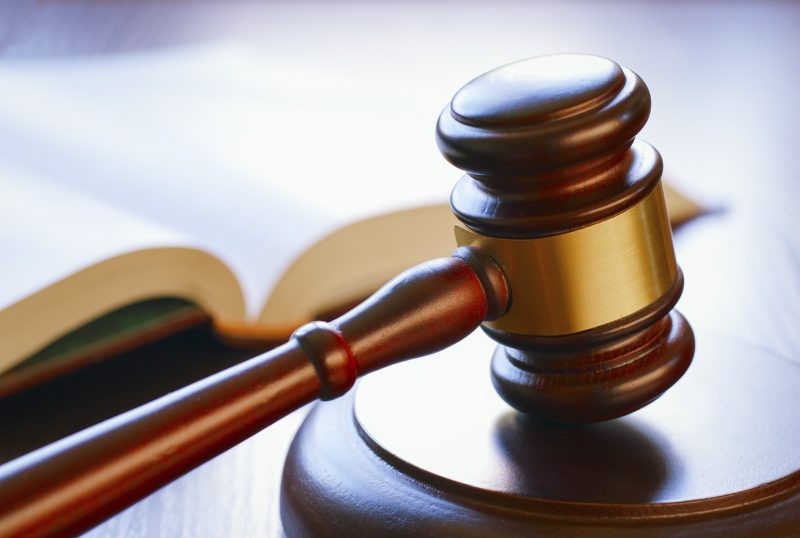 The President of a Mapo Customary Court in Ibadan, Mr. Ademola Odunade, on Monday dissolved the 29-year marriage between one Ogbuefi Ifeme and his wife, Juliannah, over alleged threat to life and denial of conjugal rights.

Odunade said the court was compelled to dissolve the union between Ogbuefi and Juliannah due to irreconcilable differences.

He ordered Ogbuefi to pay N12,000 to Juliannah as house rent.

The arbitrator also directed the plaintiff to pay another N3,000 to the respondent in order to enable her to move her property, while urging the duo to maintain the peace.

Earlier in his petition, Ogbuefi, a media consultant, had told the court that his wife had become a threat to his life while also denying him his conjugal rights.

“My lord, I no longer have rest of mind because my life is no longer safe.

“Juliannah has now refused to carry out her conjugal rights. These also include cooking my food and all other aspects which can bring about happiness between husband and wife.

“She is a highly disobedient wife who is not ready to support me in realising my ambition of greatness in life.

”In fact, Juliannah has no respect for my relatives and I, as her level of arrogance is immeasurable.

“Worse still, I am now a high blood patient as a result of the squabbles.

“Our four children no longer want to have anything to do with us due to their mother’s misbehaviour and we don’t even know where they stay.

“On several occasions, landlords sent us parking from their apartments as a result of Juliannah’s quarrelsomeness and bad interpersonal relationships.

“I had moved out of our apartment three weeks ago, as there is no more love between us,” Ogbuefi said.

Juliannah, on her part, did not challenge the allegations raised by her husband. She, however, said that her husband had made life difficult for her.

“My lord, Ogbuefi is addicted to smoking cigarettes and does not cater for me.

“ I deeply love him and it is not my wish to part ways with him, especially because of the children.

“However, if he has made up his mind about leaving me, I will also move on,” Juliannah said.

The News Agency of Nigeria reports that the duo reside at Salako Street, Arometa area of Ibadan. (NAN)