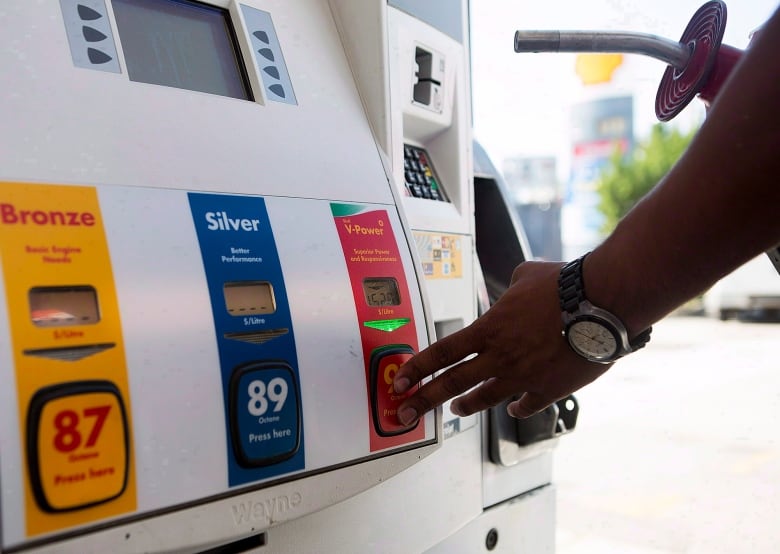 After years of criticizing the Liberal carbon tax, the Conservative party is proposing a climate plan that also puts a price on carbon for consumers, according to a copy of the party’s climate change plan obtained by CBC News.

But instead of the Liberal carbon tax-and-rebate system, Conservative leader Erin O’Toole is proposing to charge a levy on fuel purchases and use the money to fund personalized savings accounts, which Canadians can use for environmentally friendly purchases.

“We recognize that the most efficient way to reduce our emissions is to use pricing mechanisms,” notes the plan.

Under O’Toole’s plan — which will be unveiled Thursday — Canadians would pay a carbon levy, initially amounting to $20 per tonne of greenhouse gas emissions, every time they buy hydro-carbon based fuels, such as gas.

But instead of that money going into direct rebates for Canadian households, as is the case currently, the Conservatives would divert revenues to a “personal low carbon savings account.”

Consumers could then draw on those accounts for “things that help them live a greener life,” the document says. “That could mean buying a transit pass or a bicycle, or saving up and putting the money towards a new efficient furnace, energy efficient windows or even an electric vehicle.”

The Conservative party’s carbon price for the savings account would increase over time to reach a maximum of $50 per tonne. But it would go no higher than that, according to the plan.

The current Liberal policy — which only applies in provinces that have not set up their own carbon levies — sets the price at $40 per tonne, rising $10 each year to $170 per tonne by 2030.

Under the Liberal policy, which was passed into law in 2018, 90 per cent of the revenue is returned to consumers in those provinces via rebates. The remaining 10 per cent is directed toward businesses, schools, hospitals and municipalities.

The Conservative proposal calls for the accounts to potentially be managed by a private sector consortium in a manner similar to Interac, Canada’s debit card system.

The document states that a personalized savings account is preferable to the government controlling revenues because Canadians can’t be sure the prime minister “won’t be tempted to use the carbon tax revenue to fund his big government plans.”

The plan also specifies that Conservatives are prepared to maintain the current output-based pricing system on larger industrial emitters that the Liberal government has put in place, though they will assess what Canada’s trading partners are prepared to do.

Currently, large emitters are charged a levy at the same rate as the consumer fuel charge. In the interests of providing an incentive to reduce emissions, while also addressing competitiveness concerns, companies are then given a subsidy tied to the average emissions intensity across their sector.

The rest of the 15-page plan covers a number of other promises, including a zero-emission vehicle mandate, investments in technology, and a promise to develop a “national clean energy strategy.”

The Conservatives also say their plan has been independently analyzed to ensure it meets Canada’s emissions reductions target for 2030, though no details of that analysis are included in the copy of the plan obtained by the CBC.