Wowplus
Home Gossips Comedienne Chigurl opens up about her life, reveals she married as a... 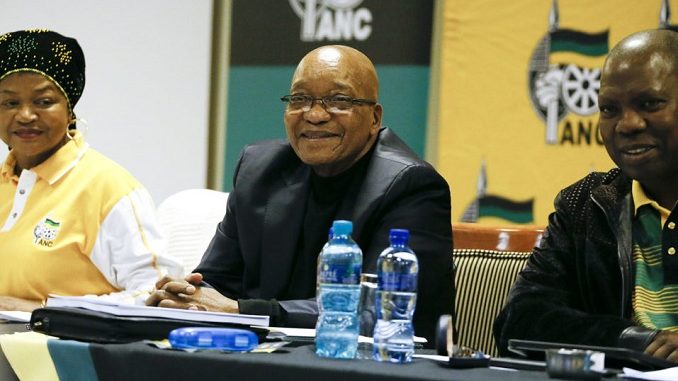 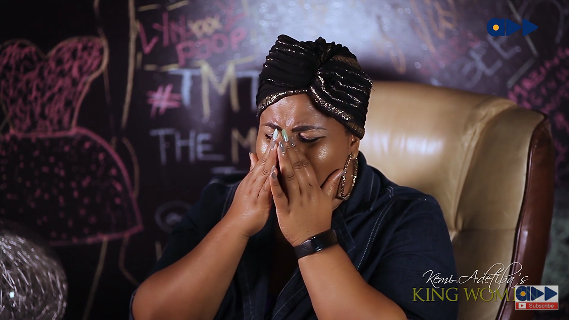 In an emotional interview with Kemi Adetiba for “King Women”, Chioma Omeruah aka Chigul shared the never before heard story of her life. The Comedienne revealed that her marriage crashed just after one year even though she married as a virgin, her marital issues, discovering her husband had a love child and her initial strained relationship with her mother. Read some excerpts  after the cut.. 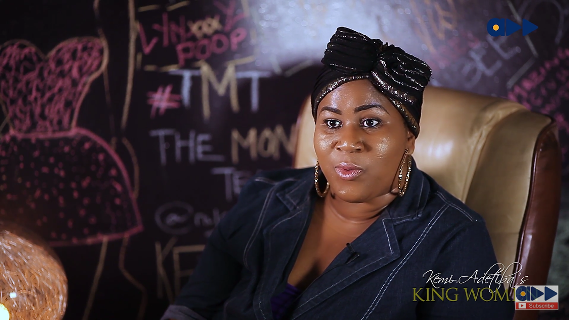 “When my marriage fell apart, I felt like I failed at something and I had no where to learn. It fell apart and I didn’t wan’t it to fall apart. I felt like I disappointed my dad because we talked about it before he died. I felt like when I needed people for me then, no one was. No one was there and I wanted people to be there, I wanted to be able to go to my mum and cry and say I’m tired. Then she’ll just always say, Go back to your husband.
“The worst was when I discovered that my husband had a child with someone else. This was a year into my separation. When I found out my mum had heard, I was like, I’m done with everyone. Don’t talk to me.
“But I later thought about it. How was she supposed to tell me? I knew it affected her, I knew the way my life was going affected her. The worst thing for me is not being in a relationship, I wanted to give her grandchildren, I wanted us to bond over those things and my success with my life, career is great., it’s wonderful, I thank God for it everyday but I want other things too. I want to ta;k to her about how children misbehave and she can now say …..
“I met my husband in 2007. His uncles were my father’s people. We were friends as teenagers and in secondary school. When I came back from America, we started talking. After about a year courtship, we decided to get married. He proposed and I said Yes. We were not perfect, they were good days, very happy times. It just got to a place where he didn’t care anymore, I didn’t care anymore. we both didn’t care. It took me a long place where we decided we need to divorce. We were separated for so long but in that time, I still wanted to see that maybe somewhere in the back of my mind we didn’t try had enough, maybe we could, but he wasn’t interested anymore. And when we started discussing divorce, we became more cordial. I didn’t;t want to end things really badly anyway, I would rather we stay cordial because we had to see, we are related to people who are in our lives all the time and till this very day his cousins, uncles are still calling me the wife. It just sort of fizzled and I can’t tell you when or how.
“I had been made to believe that it was my job to keep that afloat and the fact that it sank, I felt I failed at this. It fell apart and then I find out about the child. I got upset because we were still officially married buy then, emotionally, he had left the building, because he was with someone else
“We were married for about a year, I lived in Abuja, he lived in Lagos aso I came to Lagos every weekend. When people say oh maybe it’s;s because you guys did not live together, I say well there are people who did long distance for years. I don’t think it was a cause, I think it was a factor. But you see, before I moved to Abuja, the discussion was to come to Abuja. That was the plan. But he decided against it later. I had a good Job and I wasn’t going to leave it. What were we going to do financially? I didn’t just decide to go to Abuja as people will think. That isn’t what just happened. He just decided not to come. I decided to make it work, coming to Lagos every weekend for about a year. No disrespect to him because we all had our issues, so distance was a small factor. I am the cover up queen. I would never want anyone to see that things are not working. He’s not as outgoing as I am, he’s colder and I think people noticed that. He has a habit, he could not be in communication with anyone for a long time and literally wouldn’t talk for months to anyone in the family. His family can tell you that.

“That was his way and I discovered that It would be a worse off crime if I did not live my life to the fullest, because I was depressed, I went through depression. My friends in Abuja had a small intervention. I was literally broken inside.

My marriage just fizzled. He didn’t want to talk to me. Would not talk to me. I would reach out, apologize, send texts, he would not speak to me.
“There are also things I did that were wrong. One particular incident, I sold the wedding rings. Yes, I did. Ask me why? You see in Nigeria, that’s the end of the story, you deserve to be hung, whatever. In my mind, my rings were a symbol of something that did not exist. It was a circle I was wearing in my finger. Did I have a husband, no. He was absent.
“I’m happy it happened at one year, with no children, no attachments. That’s not how I want to bring up children (referring to custody arrangements). I want it to be um a house with Mummy and Daddy. I  married at 33 and was a virgin. That was my first ever anything and it was supposed to be special, it was supposed to last.