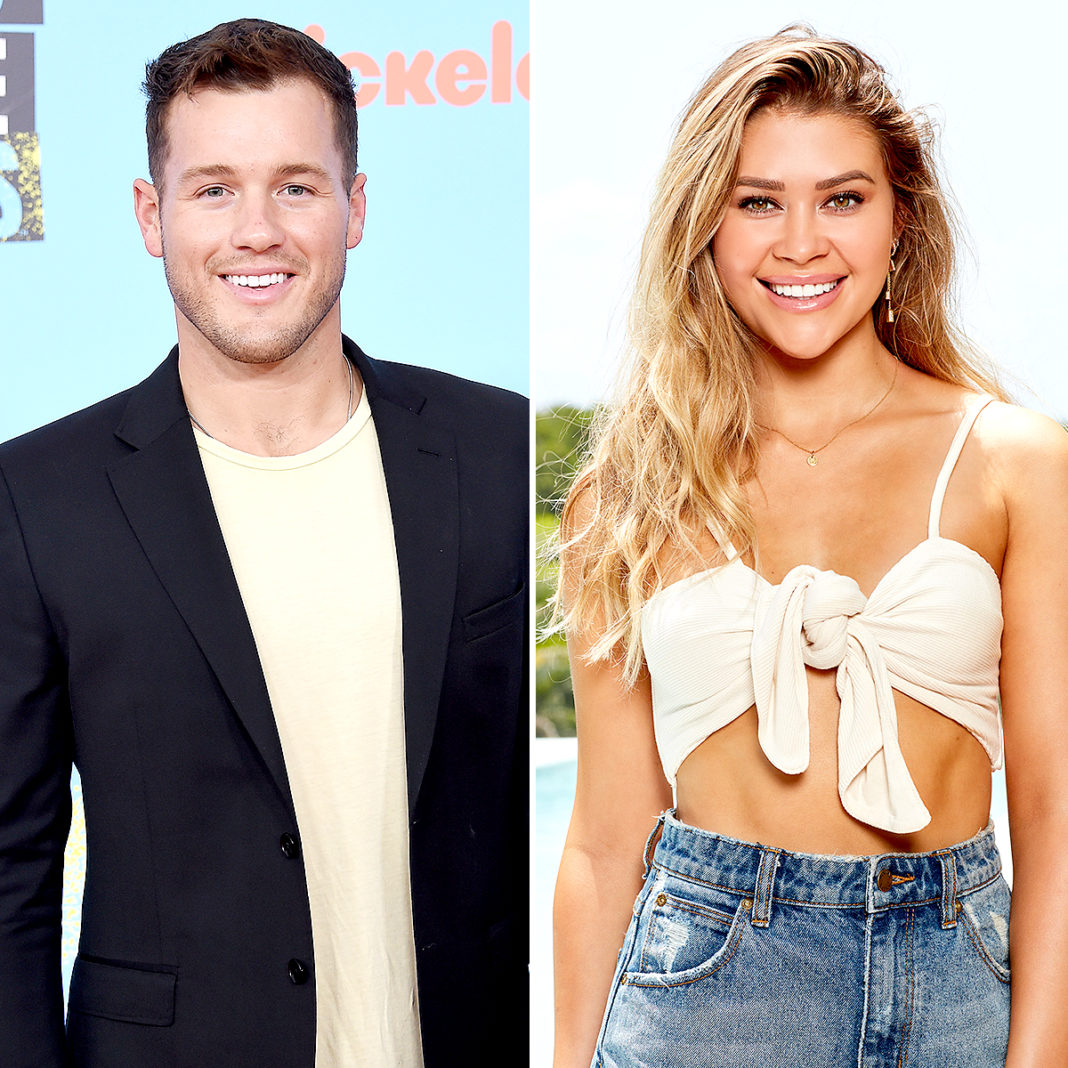 Caelynn Miller-Keyes is flying high after filming Bachelor in Paradise, according to former Bachelor Colton Underwood.

“She seems very, very happy,” the Indiana native, 27, told Us Weekly at the T-MoBell taco pop-up on Tuesday, July 23. “What she shared with me is that it was an unbelievable experience and I knew for her, heading there, she was gonna have a great time, just with her personality.”

While Underwood didn’t give too much away, he noted that things “turned out well for her, whatever that means.” 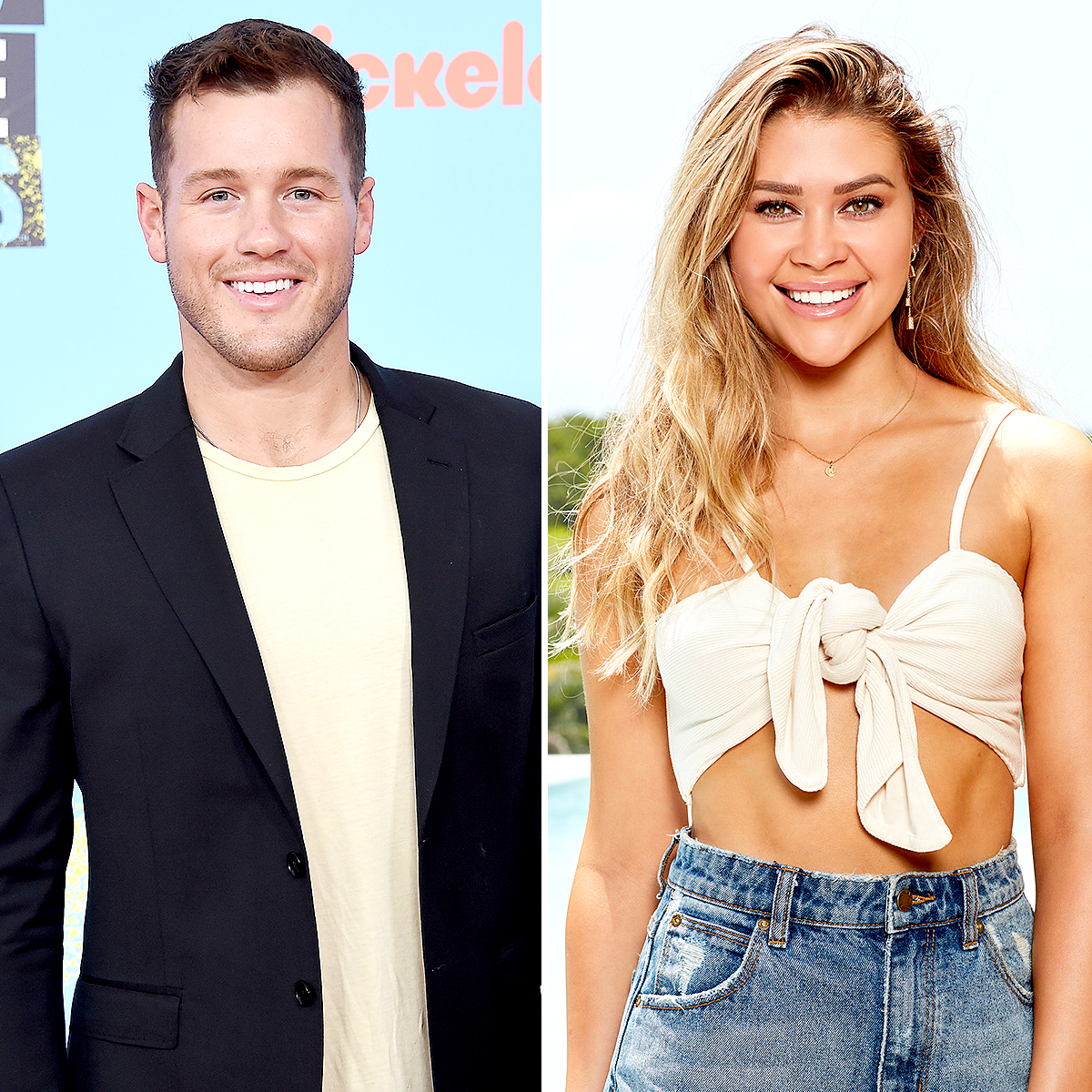 The former professional football player added: “Whether she grew as a person or whether she discovered what she wanted — or didn’t want — I think that’s what’s so cool about the show, even if you don’t come out of it in a relationship, you always have some discovery about yourself or what you want or don’t want in a relationship.”

Miller-Keyes, 24, vied for Underwood’s heart on season 23 of the hit ABC reality dating series, however, the final rose ultimately went to the former pageant queen’s now close pal, Cassie Randolph. While Underwood and Randolph, 24, didn’t leave the show engaged, the twosome remains in a committed relationship.

Earlier this month, speculation surfaced that Miller-Keyes is dating Bachelorette alum Dean Unglert after eagle-eyed fans noticed they were both in Barcelona, Spain at the same time. A source confirmed to Us that the pair “are together but are taking it slow.”