Chioma Challenge: Don Jazzy begins the search for his own ‘Chioma’ after Davido broke the internet with his love story 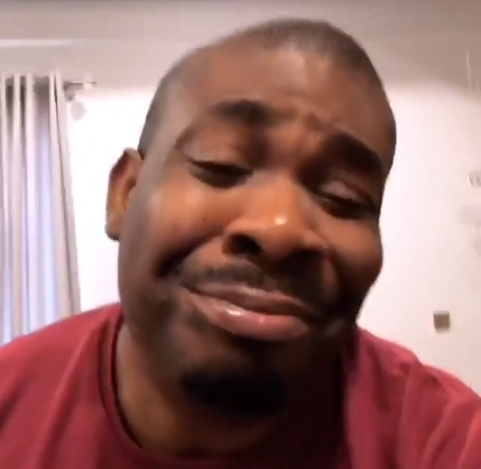 Chioma Challenge: Don Jazzy begins the search for his own ‘Chioma’ after Davido broke the internet with his love story

Davido and Chioma’s love story has Don Jazzy feeling some type of way.

First he shared a video of himself playfully close to tears as he reacted to the trending love story of Davido and his boo, then the legendary producer announced the #ChiomaChallenge to begin the search for his own boo.

According to Don Jazzy, ‘Oya let’s settle this once and for all. Can you Chioma more than Chioma. Just join the #ChiomaChallenge. Just cook, post and tag us’.