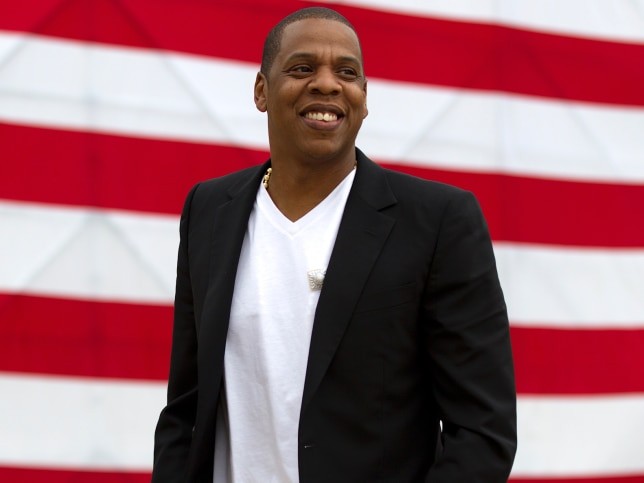 Jay Z has been subpoenaed by the Securities and Exchange Commission (SEC) for allegedly refusing to co-operate with the agency.

In a developing story according to top American media house, Bloomberg, the rap mogul, Shawn Carter, popularly known as Jay-Z is in hot waters with Wall Street’s top regulator.

Jay Z is the target of a Securities and Exchange Commission enforcement action for failing to testify as part of an investigation into Iconix Brand Group Inc., which paid $200 million to acquire assets from his Rocawear apparel brand.

The investigation has been ongoing for a while and in a statement released on Thursday, the agency identified Jay-Z by his given name, Shawn Carter.

The rapper is yet to release an official response.