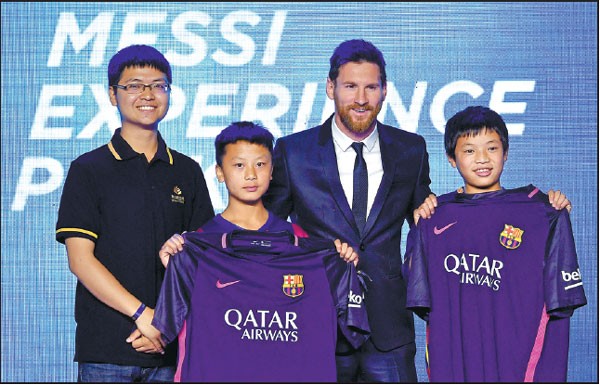 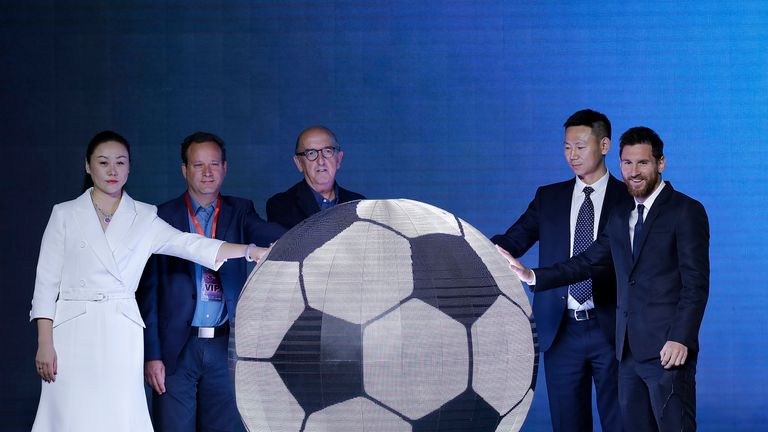 The Messi Experience Park is set to open in early 2019

A consortium of Chinese firms are set to take on Disneyland by opening an amusement park themed on Barcelona star Lionel Messi.

The Messi Experience Park will have more than 20 attractions spread out over a site of more than 80,000sq metres in Nanjing, eastern China.

The park, which is set to open in early 2019, will use virtual and augmented reality technologies to offer football training clinics, entertainment activities and displays of Messi’s career highlights. 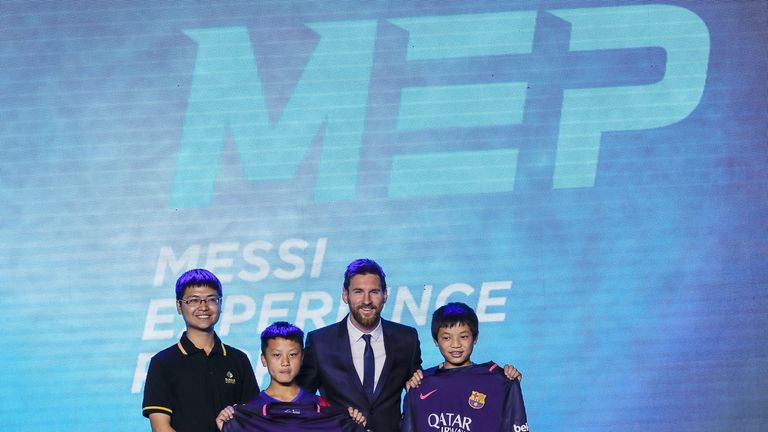 Launching the theme park during a four-day trip to China, Messi said he hoped the attraction would increase the number of children taking up football.

He said: “I hope to provide them the experience they never had before and to inspire them to pick up the sport early on.

“Hopefully, they will feel that I am around when visiting the park.” 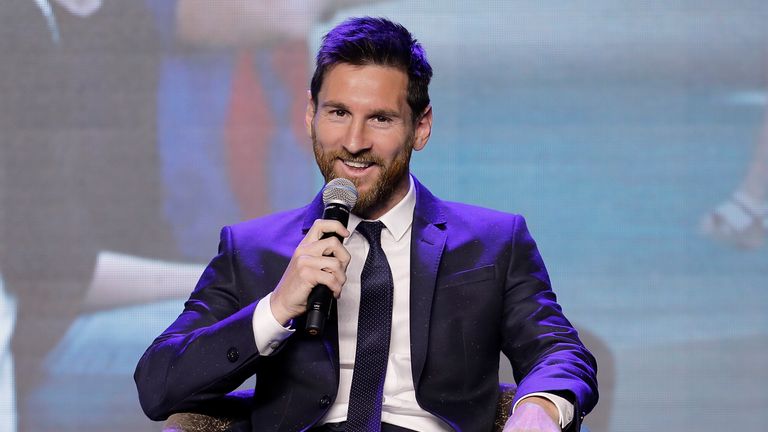 Spanish firm Mediapro, which will run the attraction with Chinese broadcaster Phoenix Group, said the Messi Experience Park would be “a unique global experience”. Five-time Ballon d’Or winner Messi, 29, was the second-highest paid sportsman in the world last year, according to Forbes, and the Argentine finished the season with 54 goals in 52 games.

Asked about the arrival of new Barcelona manager Ernesto Valverde, Messi admitted he does not “have much knowledge of him”. 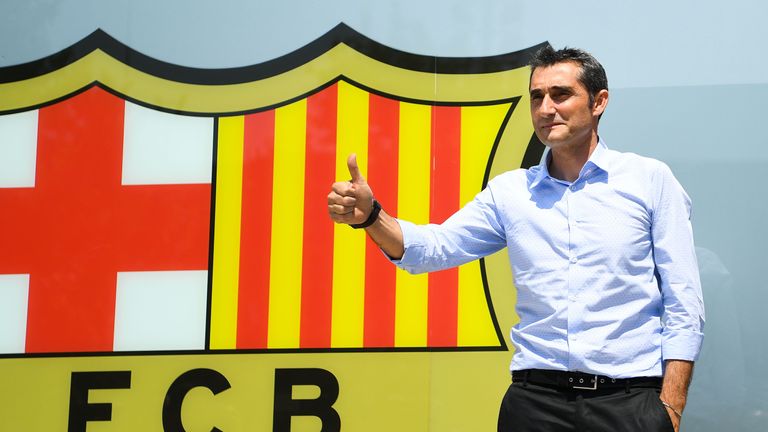 Ernesto Valverde has been unveiled as Barcelona manager

He said: “Of course we know his past experiences, but we have never had direct exchanges and talks.

“When I get to know the coach better and his working style, our goal is always the same which is to have more achievements and to win more titles.”