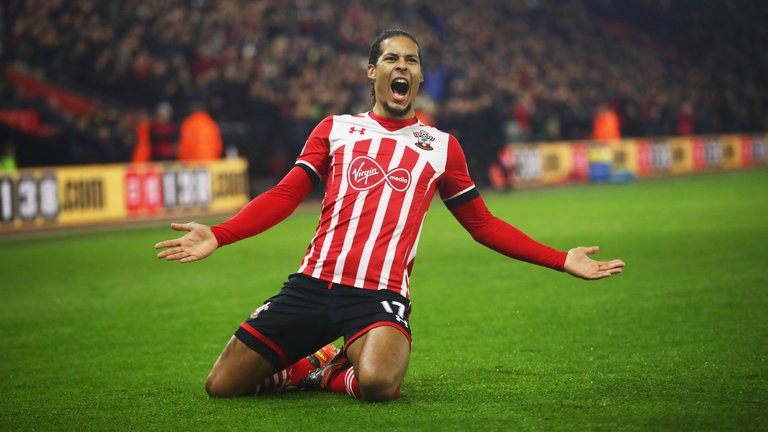 Steven Davis has urged Southampton to build their team around Virgil van Dijk despite continued transfer interest in the defender.

Sky Sports News HQ revealed yesterday that the south coast club are wanting more than £50m for the Netherlands international with Manchester City and Pep Guardiola known to be targeting defensive reinforcements.

Chelsea and Liverpool are also believed to be weighing up a potential move for the 25-year-old, who hasn’t featured for Southampton since injuring his ankle in January’s Premier League fixture against Leicester. 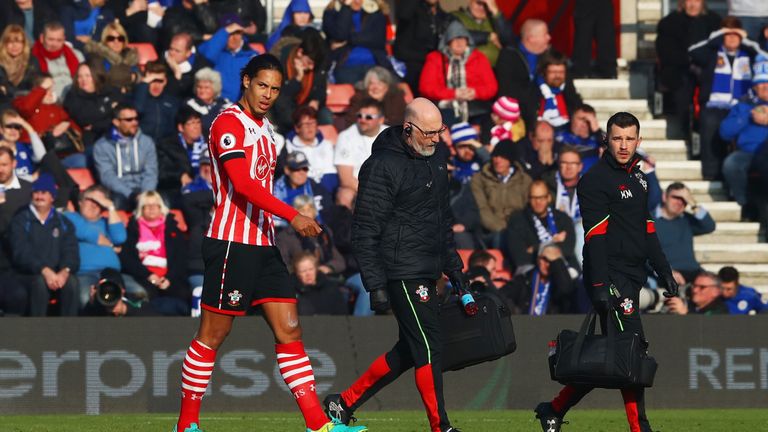 But Davis hopes Southampton will be able to keep hold of Van Dijk and believes it would send a statement of their intent should the Dutchman remain at St Mary’s.

“He is a huge player,” Davis told Sky Sports. “Obviously a huge miss when you get injured in the second half of the season.

“He is a top quality player – hopefully we can do our best to keep hold of him and build the team around him.” 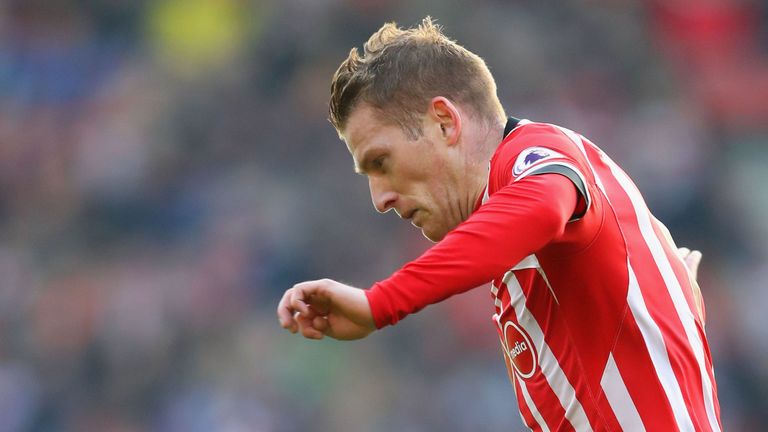 He added: “It will be a huge statement. We all know the qualities that he has got. He is still at an age where he is going to get better so we know there will be teams looking at him such is his quality but hopefully we can keep hold of him and go and have a strong season.”

Van Dijk joined Southampton from Celtic on a five-year contract in September 2015 for a fee in the region of £11.5m.

He has gone on to make 55 appearances in the Premier League, but he only featured in 21 league games last season after his campaign was brought to a premature halt through ligament damage to his foot which required surgery.

Neil Lennon, the Hibernian manager, signed Van Dijk from Groningen in 2013 when he was in charge of Celtic and believes the centre-back can go right to the top.

“He could play in any club side in Europe now,” Lennon told Sky Sports. “He has got everything you want in a modern day centre half – he is powerful, quick, technically brilliant, reads the game well and superb in the air.

“It doesn’t surprise me all the clubs are coming now. It’s just surprising they have waited so long.”