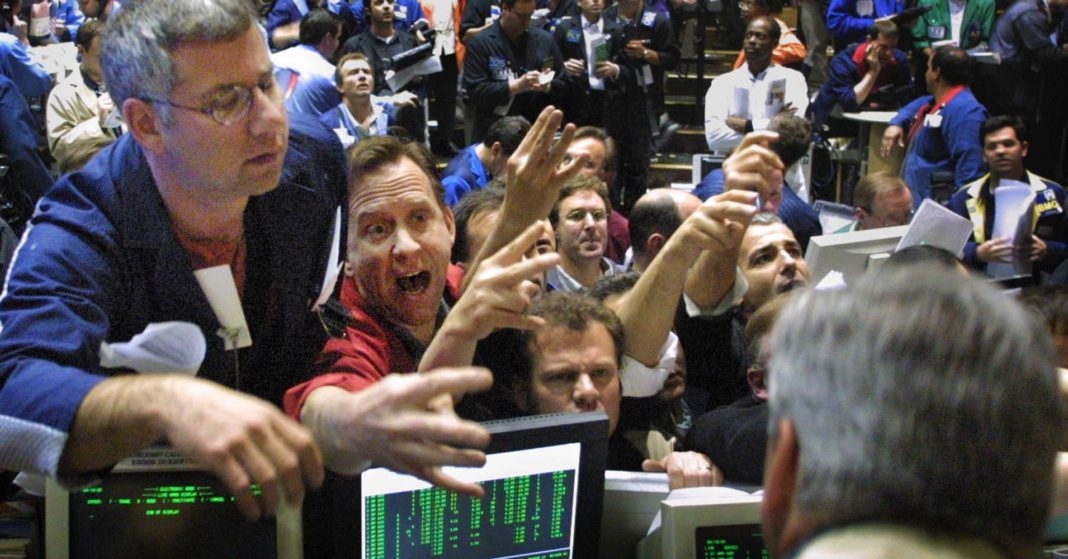 Traders were already famous for risk-taking in the 1980s. But one bet is particularly absurd.

Producers for an upcoming Showtime series used stories told by former traders in episodes of “Black Monday,” premiering Jan. 20. Throughout the ’80s, Chicago commodities traders were deploying something known as the “O’Hare Play.”

They would bet on a commodity like soy or wheat, then head off to Chicago’s O’Hare International Airport. When they arrived, traders would check to see if that investment had paid off. If it did, they set out on a lavish vacation. If not, according to the show’s producers, the trader would buy a one-way ticket and start a new life in a new city.

“A lot of it seems crazy,” producer David Caspe told The Washington Post. “But that’s what was nice about setting it in the ’80s — you could be broad and still be grounded.”

CNBC’s Jon Najarian, a former trader on the floor of the Chicago Board Options Exchange, told CNBC while it was rare he also witnessed “airport trades.”

“Some people put on too much risk and bought a one-way ticket,” Najarian said. “If the trade blew up, they disappeared.” The Chicago trading pits were the Wild West arm of Wall Street at the time, where there were often fistfights along with millionaires being minted. The CME Group closed down most of the famous floors using “open outcry” trading three years ago as computers took over, but in-person trading in some things like options still remains.

The Showtime series highlights risk, opulence and debauchery in the financial world throughout the decade that’s been documented in Oliver Stone’s “Wall Street” and books like books like “Barbarians at the Gates” and “The Predators’ Ball.”

The dramedy’s first episode is directed by Seth Rogen and Evan Goldberg. The show is named after the infamous October stock market crash in 1987 that followed a bull market. Based on current market behavior and the Dow Jones Industrial Average drop in December, producers Caspe and Jordan Cahan told the Post the show’s timing seems ideal.

“To see the Dow drop 400 points and then drop another 400 points, and then spike and then go down again — this feels timely in a way we could not have planned,” Caspe said.