Chelsea star arrives late in camp because of ‘family issues’ 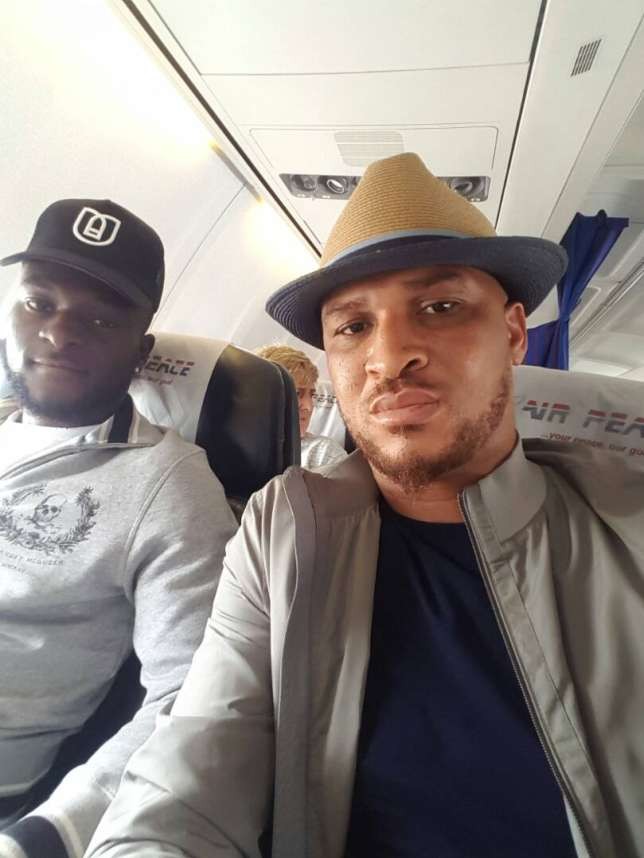 Chelsea star Victor Moses was the last arrival in the Super Eagles camp at the Le Méridien Hotel in Uyo.

Moses arrived in Uyo on the morning of Wednesday, October 4 via an Air Peace Airline morning flight from Lagos.

The Chelsea star arrived at about noon and headed straight to the Le Meridien Hotel in Uyo where the Super Eagles are camped.

Pulse Sports caught up with Moses at the airport and learnt from a source that the delay in arrival was because of some family issues.

“He had to sort out some family issues and he was permitted to arrive late in camp by Super Eagles boss Gernot Rohr,’ the source told Pulse Sports.

Moses will join his Super Eagles teammates for an open training session on Wednesday at practice pitch of the Godswill Akpabio International Stadium in Uyo.

The training which kicks off at 5 pm will be open to the media and fans.

The Super Eagles of Nigeria will face Zambia on Saturday, October 7 in a 2018 FIFA World Cupqualifier in Uyo.

Nigeria need a win to seal qualification to the World Cup while any point for the Zambians will take Group B to the wire.

Nigeria lead the group with 10 points while Zambia are second with seven points.