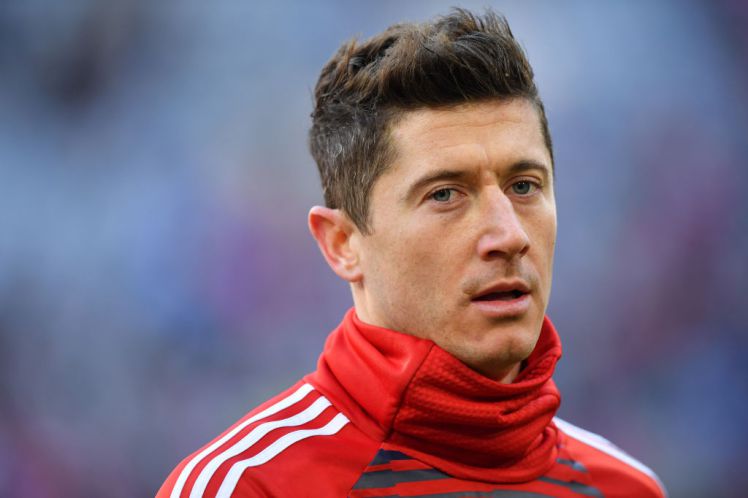 Chelsea are willing to smash their transfer record in order to sign Bayern Munich star Robert Lewandowski in a £100m deal this summer.

The Polish striker has spent the last eight seasons in the Bundesliga and has intimated he is open to leaving the Allianz Arena.

There’s set to be considerable upheavel at Stamford Bridge this summer with Antonio Conte likely to be sacked, while owner Roman Abramovich is being asked to explain how he gathered his wealth after the UK government refused his visa application.

Despite the turmoil, Chelsea are putting plans in place for next season and the club want Lewandowski to prove to the likes of Eden Hazard and Thibaut Courtois that the Blues can compete again next term.

According to the Telegraph, Chelsea believe Lewandowski wants to leave Bayern and the Blues are willing to spend up to £100m on the 29-year-old.

Such an outlay would be hefty for a striker that soon turns 30 but Chelsea believe there’s plenty of football left in Lewandowski’s legs.

The deal would blitz the £58m Chelsea paid for Alvaro Morata last summer and the Spaniard is likely to be sold to fund the move.

The Spaniard has endured a difficult first season at Stamford Bridge and was left out of Spain’s 23-man World Cup squad today.

Juventus are interested in re-signing the forward but would favour a one-year loan deal with an option to make the move permanent.