Romelu Lukaku is wanted by Chelsea and Manchester United

Chelsea boss Antonio Conte is understood to have become frustrated at the prospect of missing out on the Belgium international but the Blues appear to remain firmly in the race to sign Lukaku.

The feeling at Stamford Bridge is that Lukaku’s agent, Mino Raiola, wants him to go to United but the player himself would prefer a move to Chelsea.

We understand Lukaku must now choose between suiting his agent’s agenda or a sporting one to satisfy his long-held desire to return to Chelsea, who originally signed him from Anderlecht for £18m in August 2011. 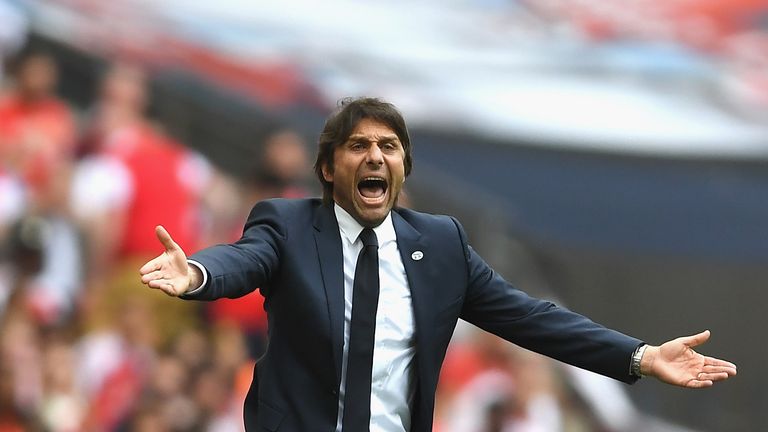 Lukaku was later loaned out to West Brom and Everton, who subsequently paid £20m for him in July 2014, but the 24-year-old could yet find himself back in west London, with Everton set to benefit from a bidding war between two of the richest clubs in world football.

Conte is due back at the club’s Cobham training ground at the end of the weekend, with the player’s reporting back on Monday.