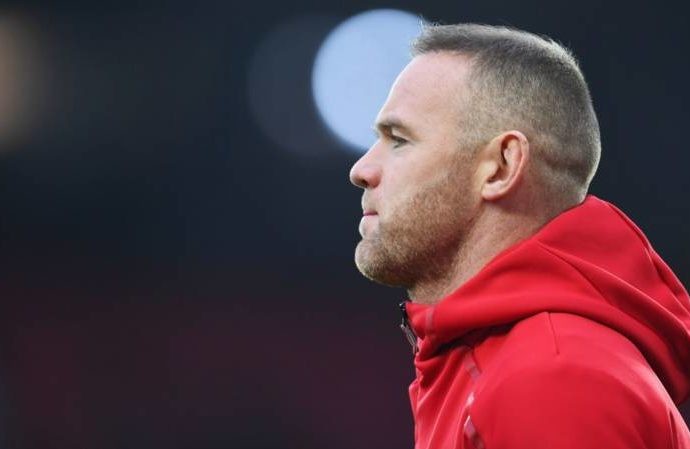 Wayne Rooney is willing to take a pay cut in order to facilitate his transfer from Manchester United to Everton, Sky sources understand.

The 31-year-old has two years remaining on his contract at Old Trafford but is ready to move on in order to play first-team football.

Sky sources understand talks between the clubs are ongoing to secure a return for Rooney to the club he left aged 18 in 2004.

Negotiations between United and Everton are also underway to finalise a transfer for Romelu Lukaku in a deal that could be worth up to £90m.

The Decider: Ways to watch

The United captain was warned by England manager Gareth Southgate that he needs to be playing regular football next season if he wants to make his way back into the England squad.

A move to Everton would allow Rooney to do this and put him in contention to be selected for England’s World Cup squad next summer in Russia.