Charlize Theron shares a sweet photo of her transgender daughter 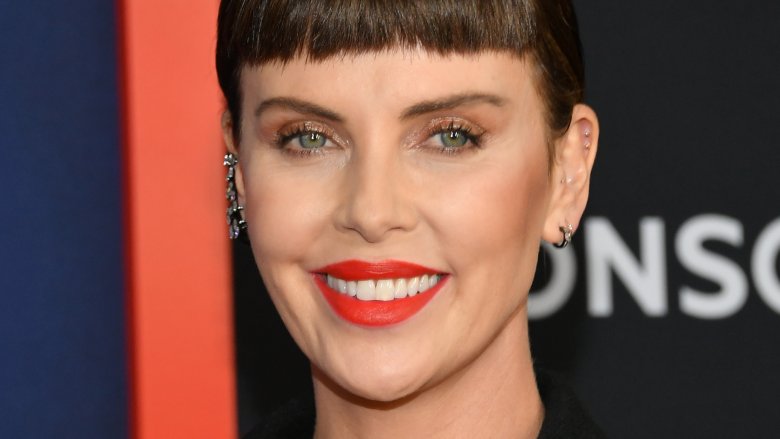 Charlize Theron has a history of LGBTQ activism, including her early public encouragement of the need for marriage equality. During a 2009 appearance on The View, the Mad Max star stated that she and then-boyfriend Stuart Townsend would not get married before everyone in the United States had that same right.

“I don’t want to get married, because right now the institution of marriage feels very one-sided, and I want to live in a country where we all have equal rights,” Theron said, adding, “For me, personally, to go through that kind of ceremony … because I have so many friends who are gays and lesbian, and would so badly want to get married, and I wouldn’t be able to sleep with myself.”

Not only do Theron’s kids have someone fully embracing who they truly are; they also have a mother who is actively working to connect them with their culture. “I am raising two beautiful proud black African girls, and I want them to find themselves, and not necessarily push my ancestry on them,” she told Jimmy Fallon (via People) during a visit to his show in 2019.

During a sit down with actor Michael B. Jordan as part of Variety’s Actors on Actors series, Theron touched on a similar topic, telling the Black Panther star that she couldn’t wait to share his movie with her kids. “That movie broke so many glass ceilings across the board. Not just the fact that there are women in power and they’re black, beautiful, strong, African-American women, African women,” she explained. “My children are going to benefit from that [and] I got something cathartic out of that. … As an African woman, as a woman just in general. It’s so empowering to watch that movie.”