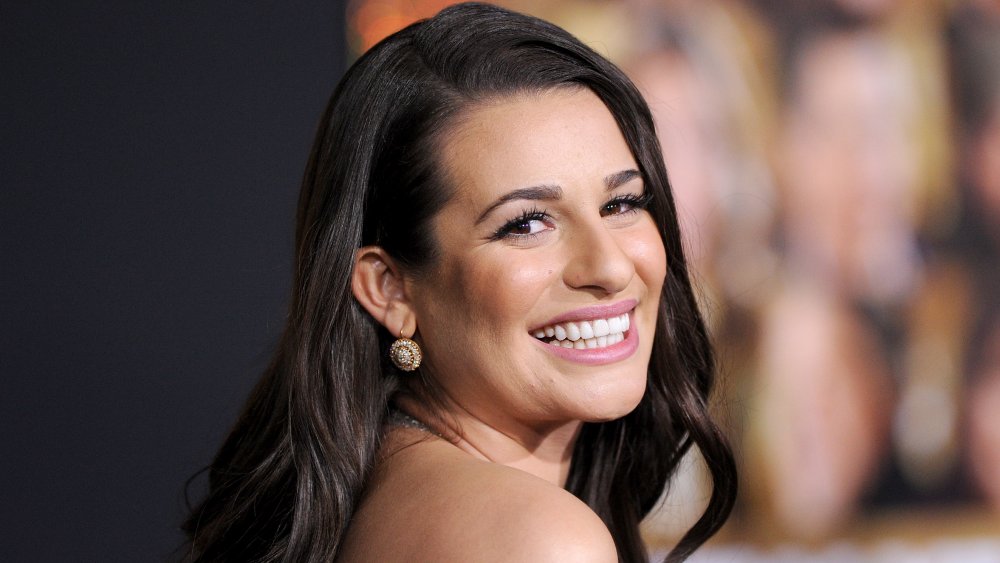 Criticism of Lea Michele also came from outside the Glee cast, with The Real Housewives of New York starlet Aviva Drescher making known her own negative experience with the actress. The drama began with an exchange Michele had with host Andy Cohen on Watch What Happens Live in 2014 (via Us Weekly), in which she discussed her favorite RHONY characters, siding with Carole Radziwill who was at the time feuding with Drescher. “I love the New York housewives,” Michele said on the show. “Carole is a very good friend of mine … So team Carole 100 percent.” Calling Drescher out, Michele continued, “I don’t know what I would do if I ever saw Aviva. She would have to turn the other way.”

Fast forward to June 2020, when Michele apologized in an Instagram statement after receiving social media heat from her co-stars, only for Drescher to comment on the post, taking Michele to task. “You were once very unkind to me so I am not surprised by your behavior,” Drescher wrote. “You shouldn’t judge others before looking in the mirror.”