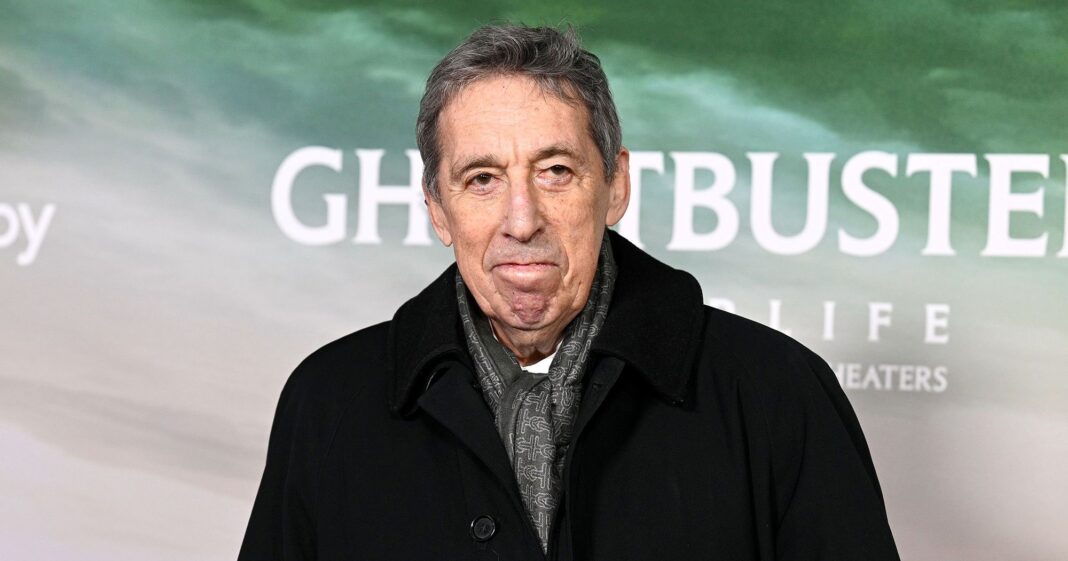 Celebrity Deaths Always in our hearts. Hollywood mourned the loss of icons such as Betty White and John Madden in the final days of 2021 — and unfortunately, 2022 also came with celebrity deaths that have fans reeling.

The sports world lost a football great in Dan Reeves who passed away on January 1. The 77-year-old Georgia native appeared in nine Super Bowls during his career — winning once as a player and once as an assistant coach.

As one of the winningest coaches in the league’s history, his loss was felt near and far. “The football world lost a heckuva coach and man today in Dan Reeves,” former Denver Broncos quarterback John Elway said in a statement on January 1. “Dan was a winner and I owe a lot to him. My heart goes out to Pam and the entire Reeves family.”

“Thank you so much for all your prayers for my brother,” Mike said in a statement on January 2, after Jay was hospitalized with the virus a few days prior. “You have walked with him through a huge fight, and I’m so sorry to bring this news but I’m also excited to celebrate where he is right now. My brother Jay went to be with Jesus just a couple hours ago due to complications due to COVID-19 on top of everything else that he already had going on.”

He continued: “The Lord used [Jay] in such a might way out on the road for so many years … I believe even though COVID may have taken his last breath, Jesus was right there to catch him. My hearts broken for my family, but we all just really wanted to thank you for walking with us through so much for so long.”

On January 5, the Korean film world mourned the death of a young star in Kim Mi-soo, who passed away at age 29.

“Kim suddenly left us on January 5,” the late performer’s agency, Landscape Entertainment, said in a statement translated by the publication Korea JoongAng Daily. “The bereaved are deep in their sorrow at the sudden sadness. Please refrain from reporting false rumors or speculation so that the family can mourn in peace.”

Scroll down to see Us’ tribute to the celebrities who died in 2022: 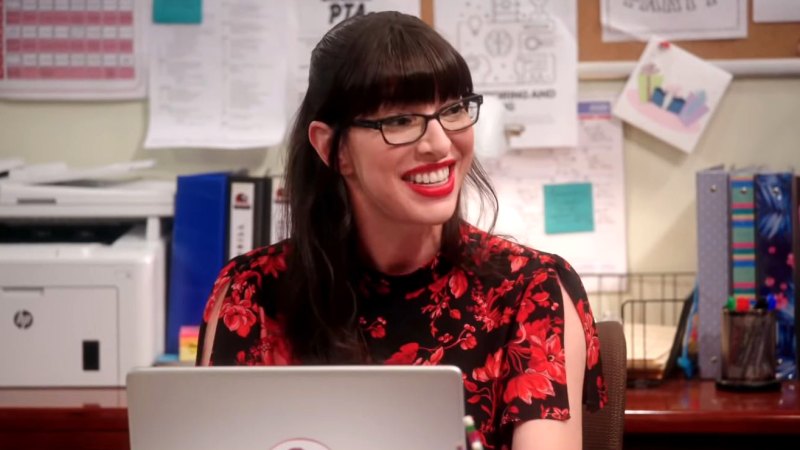 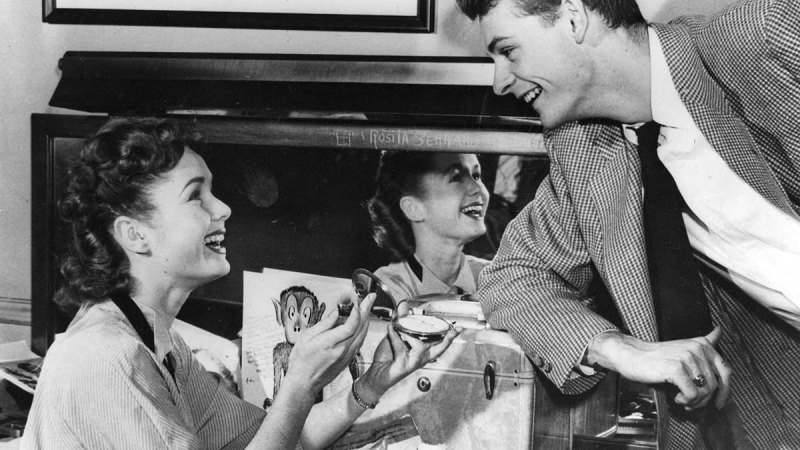 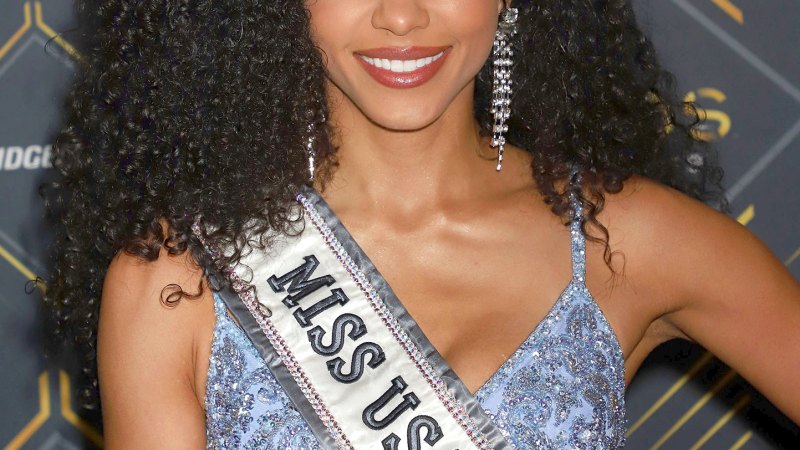 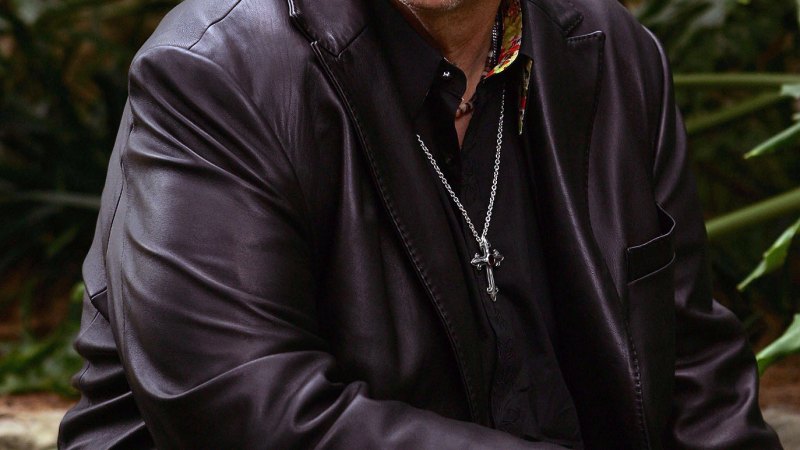 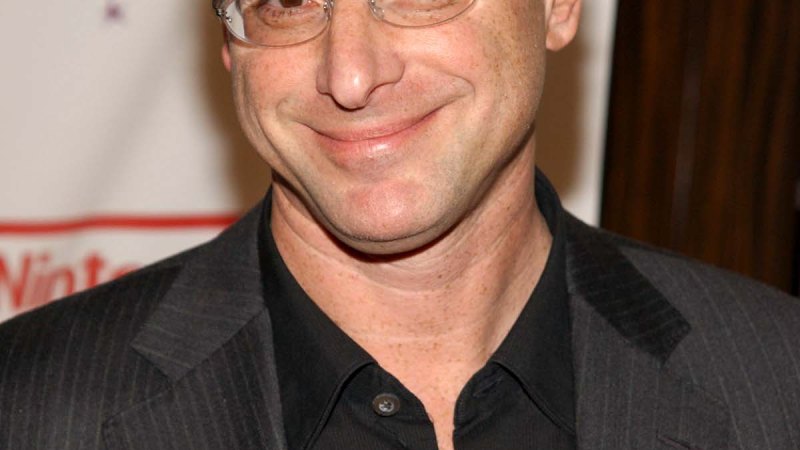 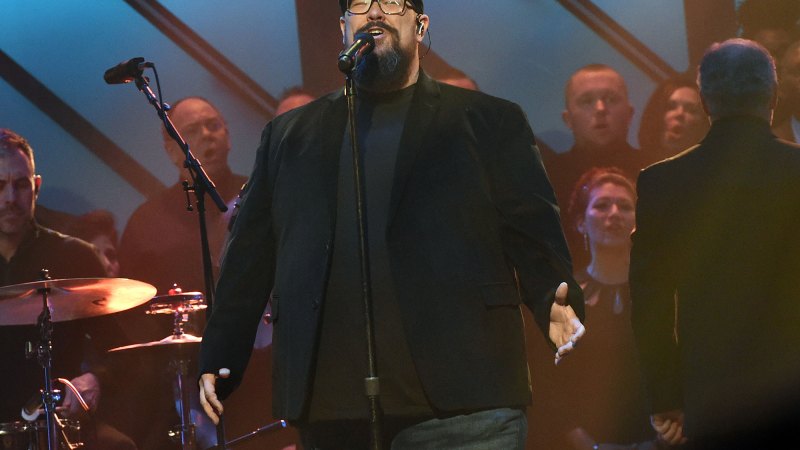 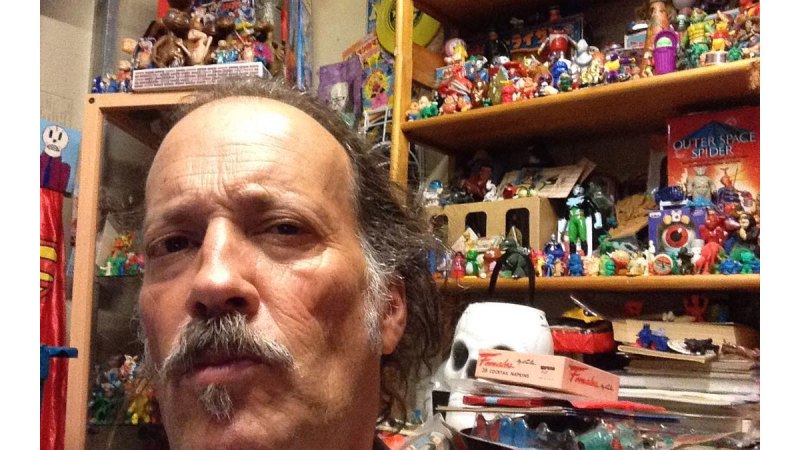 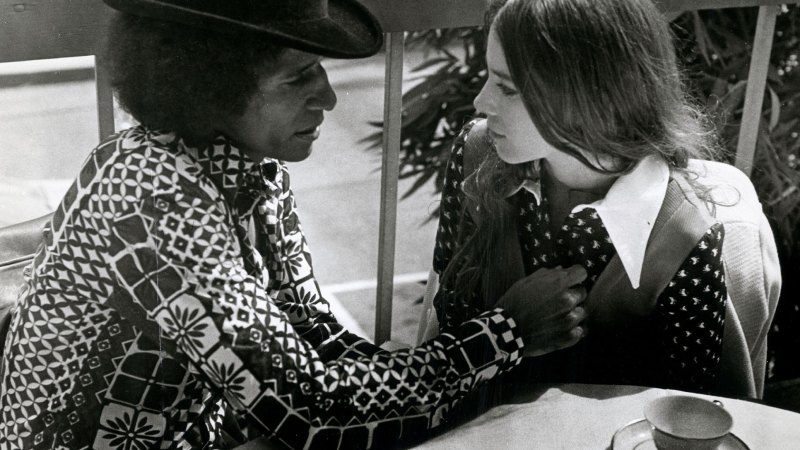 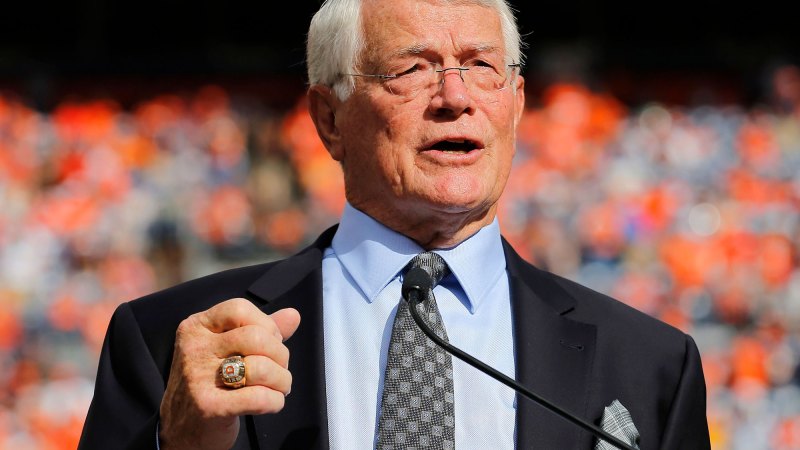