Celeb roasts that caused an uproar Nowadays, Amy Schumer is known for her questionable brand name of funny. 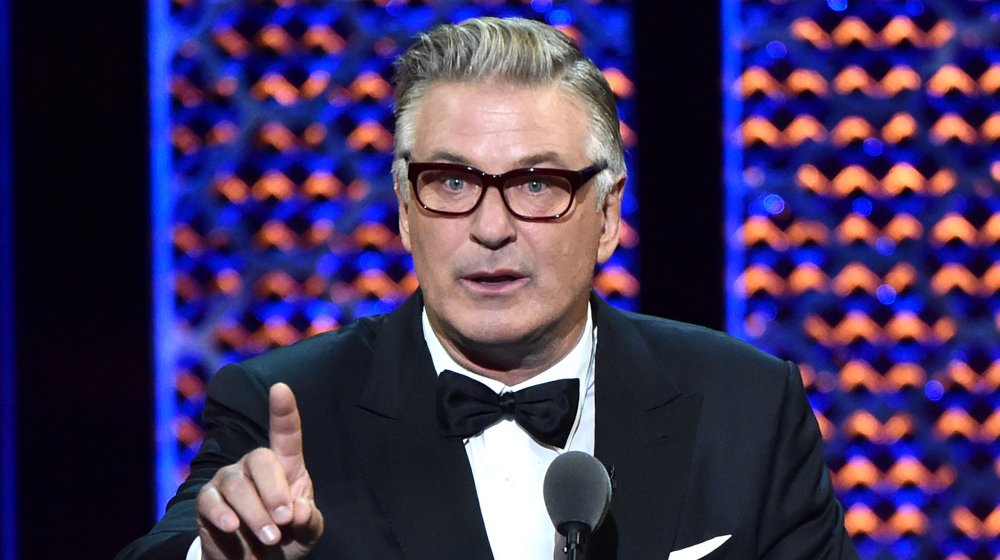 Celeb roasts that caused an uproar Nowadays, Amy Schumer is known for her questionable brand name of funny. Of course, shooting to the top of the A-list meant that there were a lot of people who criticized the star, from her mixed messages about body image to rumors about her diva tendencies. Through it all, the I Feel Pretty actress has appeared totally unbothered. “Most people don’t know what it’s like to open social media in the morning and hear you are physically, socially and politically worthless,” Schumer’s pal, Lena Dunham, told The New York Times. “She’s titanium.”

One incident that seemed to test Schumer’s skills of apathy, however? A joke she told during Charlie Sheen’s roast of 2011, which was aimed at fellow roaster, Steve-O. Speaking about his friend and fellow Jackass star, Ryan Dunn, who passed away in a car crash, the comic quipped, “I truly am, no joke, sorry for the loss of your friend, Ryan Dunn. I know you must have been thinking, ‘It could have been me,’ and I know we were all thinking, ‘Why wasn’t it?'” Some audience members booed, while Steve-O himself showed no emotion.

The public backlash got so bad that even Steve-O had to take to Twitter and ask fans to forgive her. As for Schumer? She refused to apologize, declaring to Radar Online, “If anyone feels offended then they are justified but I don’t think it was out of line.”