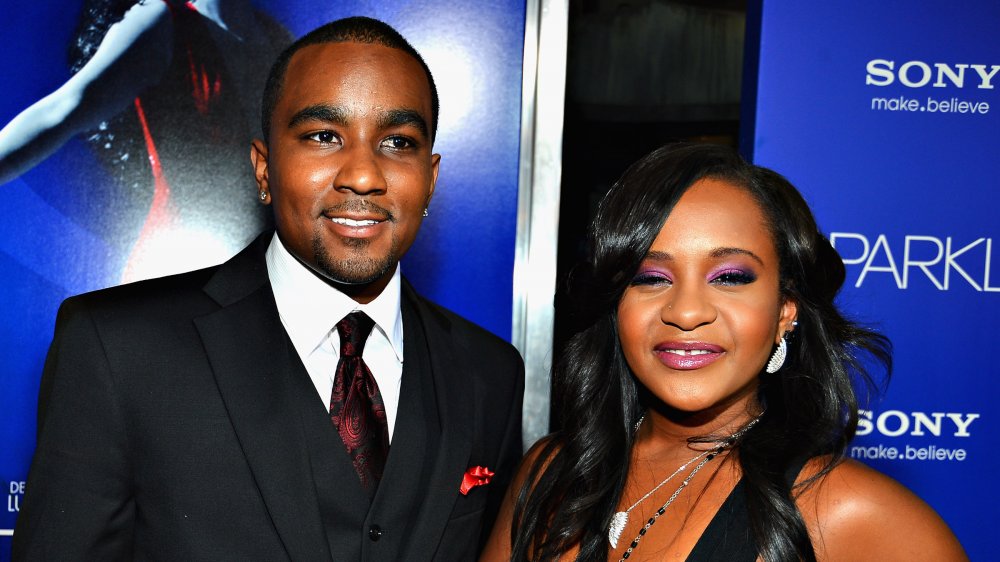 Bobbi Kristina Brown’s boyfriend Nick Gordon dies after possible drug overdose, According to People, Bobbi Kristina Brown’s court-appointed conservator filed a civil wrongful death suit against Nick Gordon, claiming, “Ms. Brown died due to a violent altercation with Defendant (Gordon) after which he placed her in a bathtub, unconscious after he injected her with a toxic mixture.”

Gordon’s lawyers said those allegations were “meritless and slanderous.” In April 2016, Gordon denied any wrongdoing and told the Daily Mail, “I blame myself for not getting to Krissy quick enough that day. I can’t blame myself for another addict’s addiction but I feel like I failed her. She didn’t make it. I wish she got help.”

Gordon was not criminally charged in connection with Brown’s death, but in September 2016, a judge ruled against Gordon in the aforementioned civil suit. He was ordered to pay $36 million to Brown’s estate, but as CNN notes, “Gordon failed to appear for two hearings in the civil case in Brown’s death, and her family won by default.”

Brown’s passing was all the more devastating because of the similarities between her death and her mother’s death. Whitney Houston was also found in a bathtub, and an autopsy revealed her cause of death as “drowning” and “effects of atherosclerotic heart disease and cocaine use,” per CBS News.