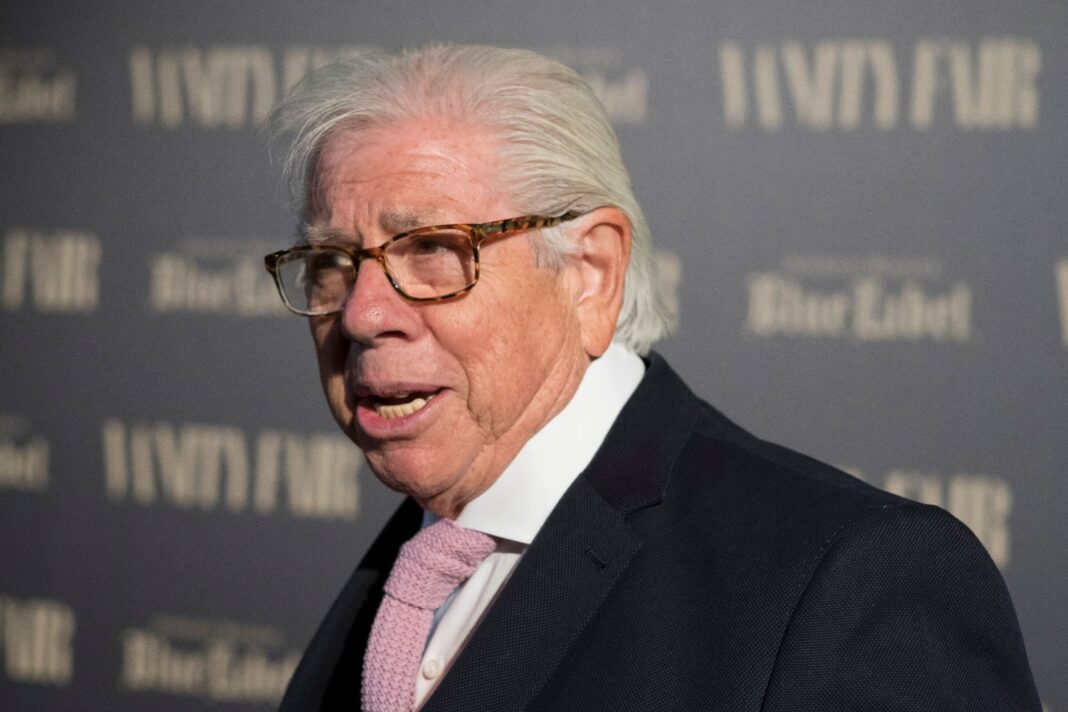 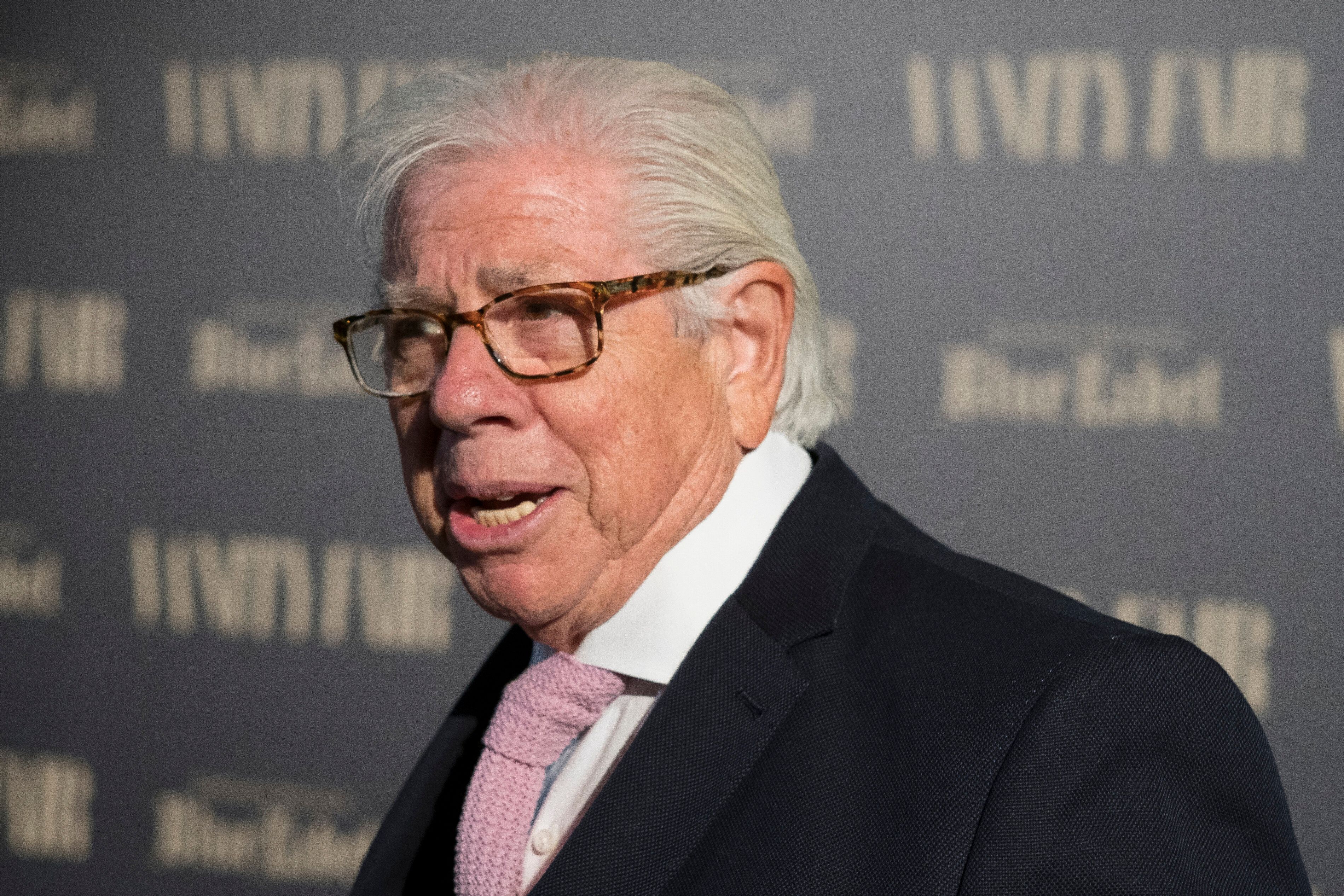 Watergate journalist Carl Bernstein said Sunday that a handful of Republican senators are beginning to discuss what they’ll do President Donald Trump refuses to leave office if he’s defeated in the election.

Trump has refused to commit to a peaceful transfer of power if he loses, and has repeatedly tried to undermine the integrity of the electoral process by claiming the only way he can lose is if the vote is rigged.

As many as 10 GOP senators are “talking with each other about how to restrain what they regard as an out-of-control” president who is “determined to do anything to hold on to office regardless of its legality.” Bernstein told CNN’s Ana Cabrera without naming anyone involved.

They are “terribly, terribly concerned about what they regard as the president’s unconstitutional and unthinkable acts to undermine the electoral process,” Bernstein added, calling Trump’s aggressive grip on power a “scorched earth” strategy.

“I think he’s been very strenuous about telling people around him that he intends to use every tool at his command to see that there is no way that the Democrats and Joe Biden can win this election,” Bernstein said. “The only way would be a landslide that would be … undeniable.”

He is “setting up an apparatus and a methodology in which he intends to prolong the count, to make it impossible, perhaps, for the Electoral College, when it’s supposed to meet, to reach a majority. That’s part of his strategy,” Bernstein added.

Former national security adviser John Bolton told Jake Tapper on CNN last week that Republicans will have to act to eject the president if he refuses to leave the White House.

“I think it’s very troubling [that Trump] has said, ‘I can’t lose unless there’s a fraud,’” Bolton said.“Of course, he can lose in an honest election.”

Bolton warned: “Let’s be clear: Trump will not leave graciously if he loses. Whether he carries it to the extreme, I don’t think we know.”